The last of it all! Please enjoy a little bit of EVERYThING. (**Most of these images were taken while in a moving vehicle and I failed to straighten them, so I do apologize) 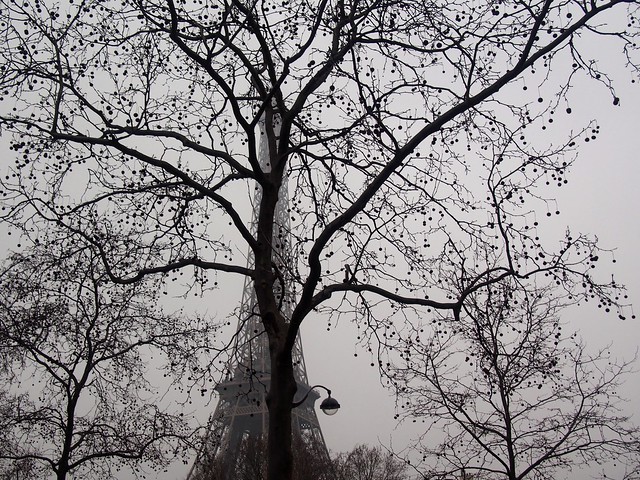 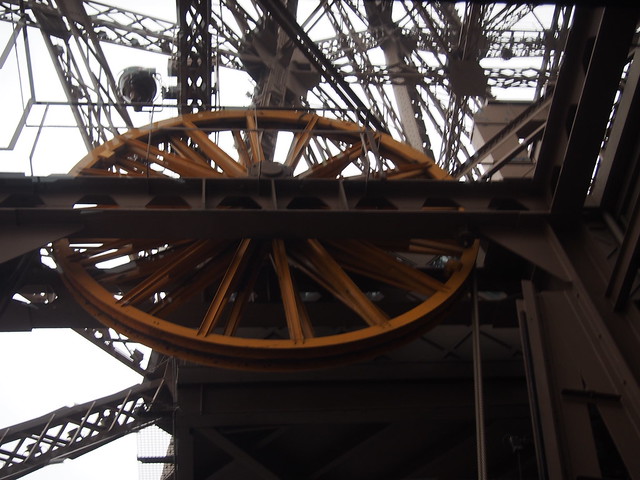 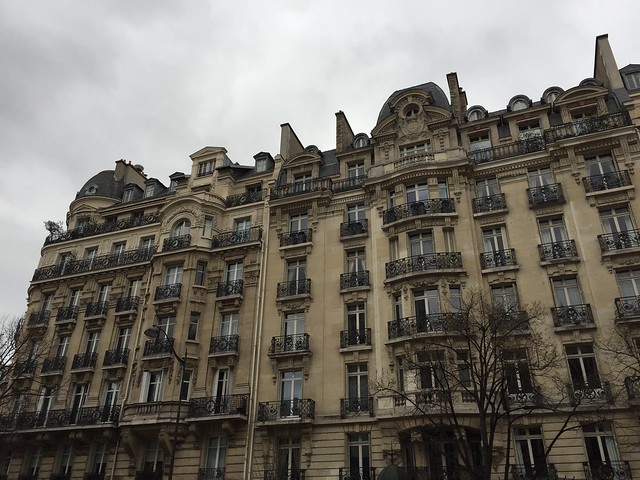 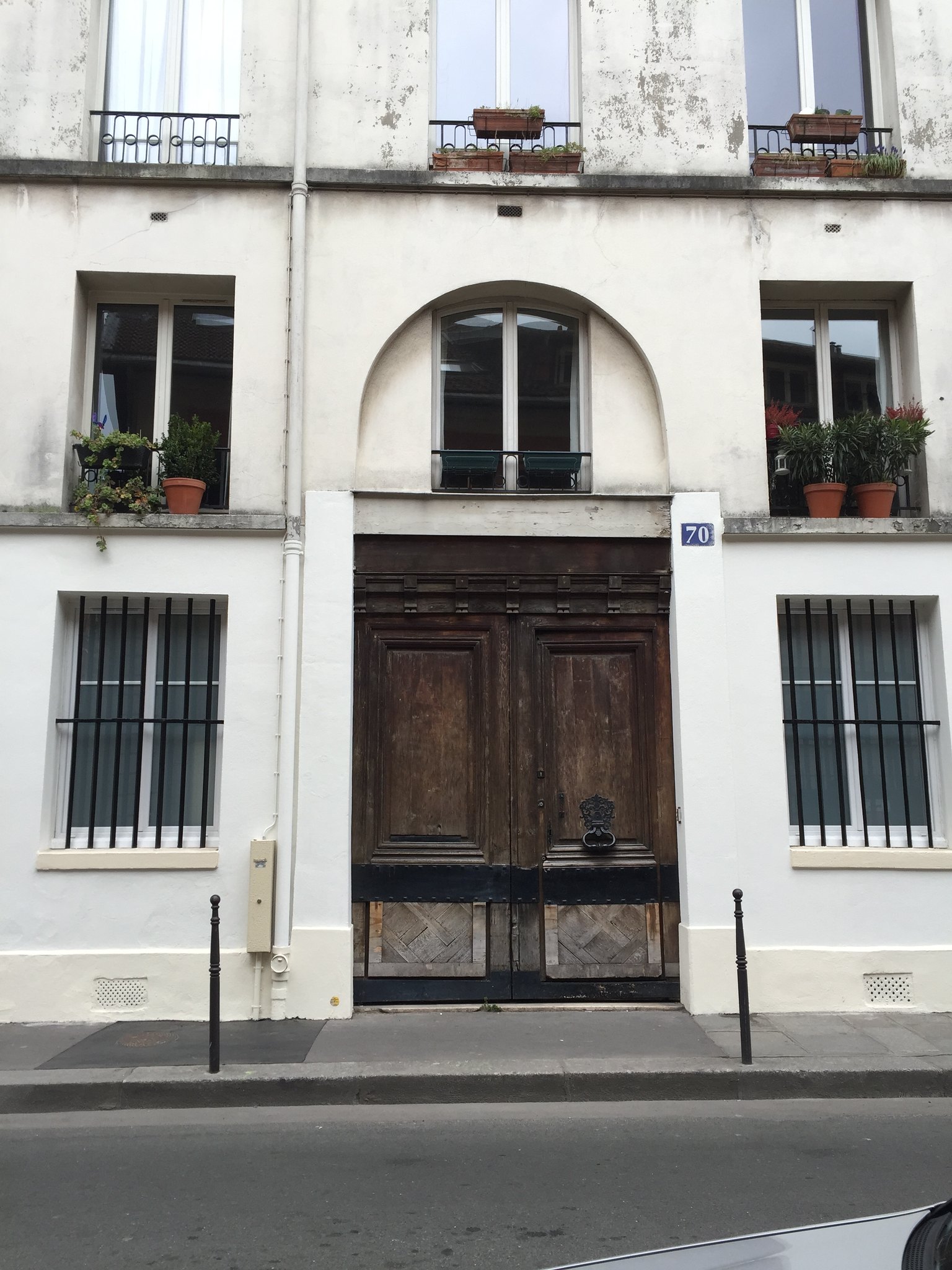 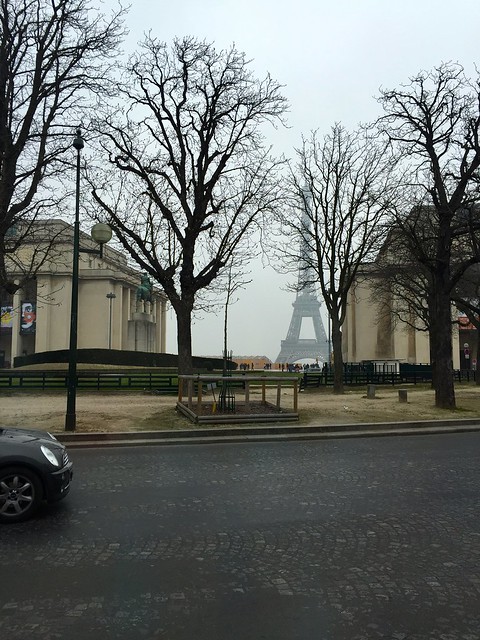 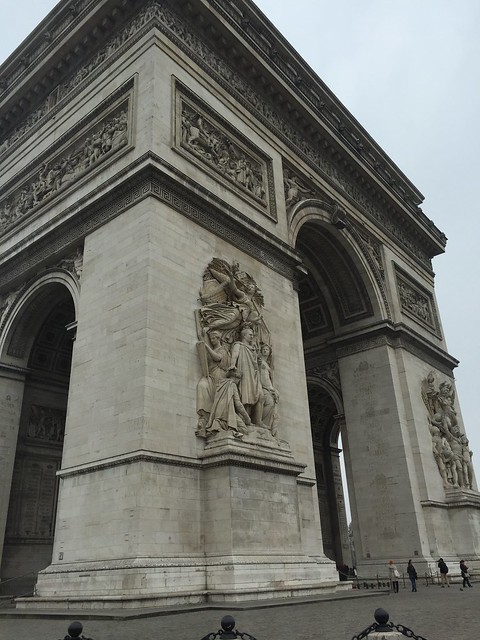 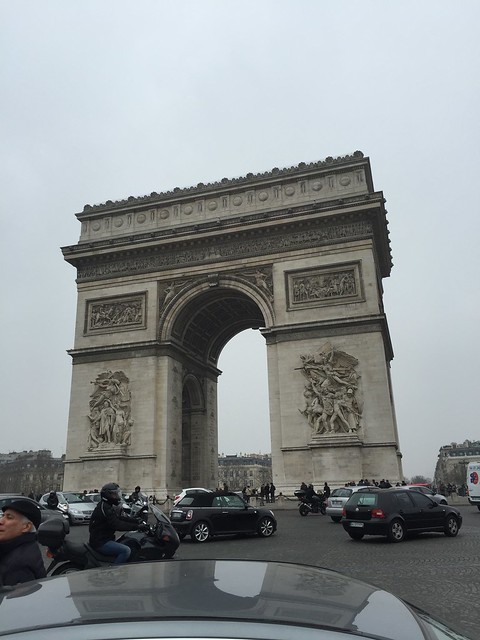 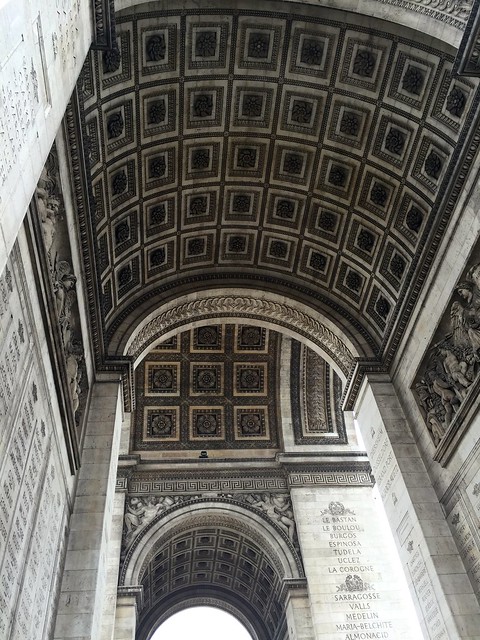 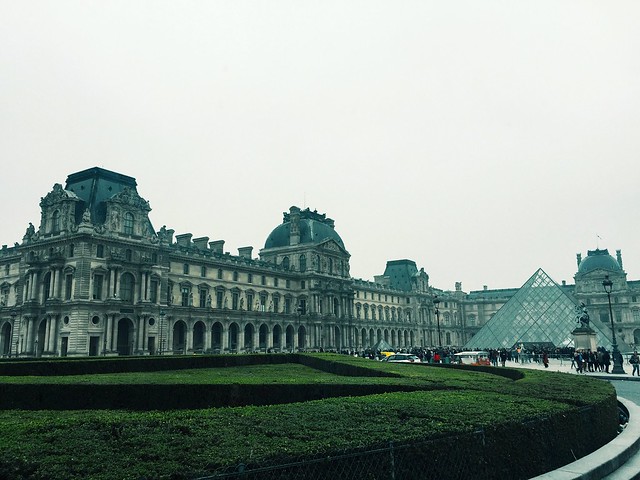 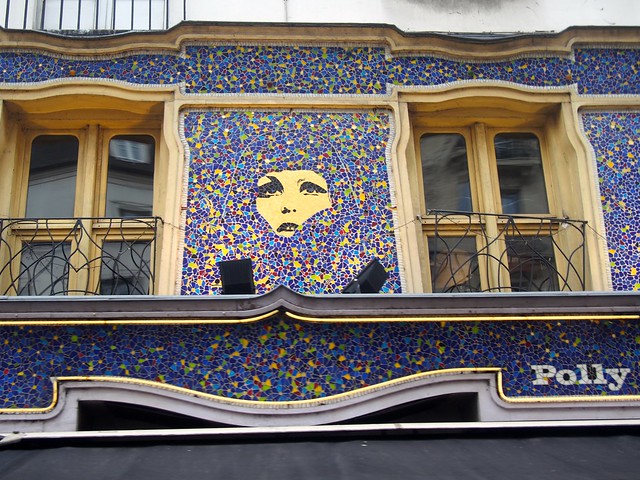 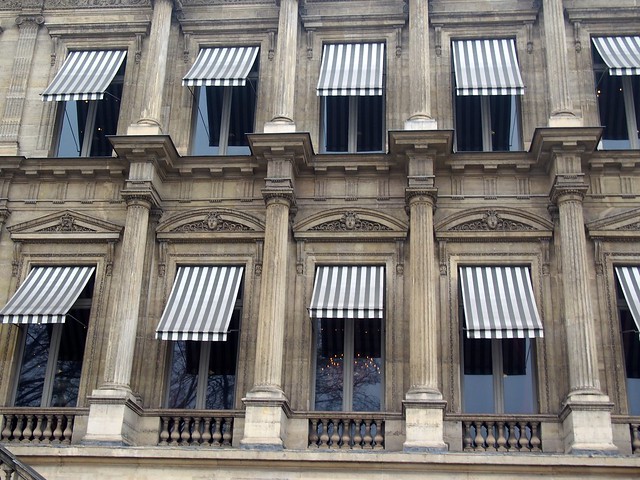 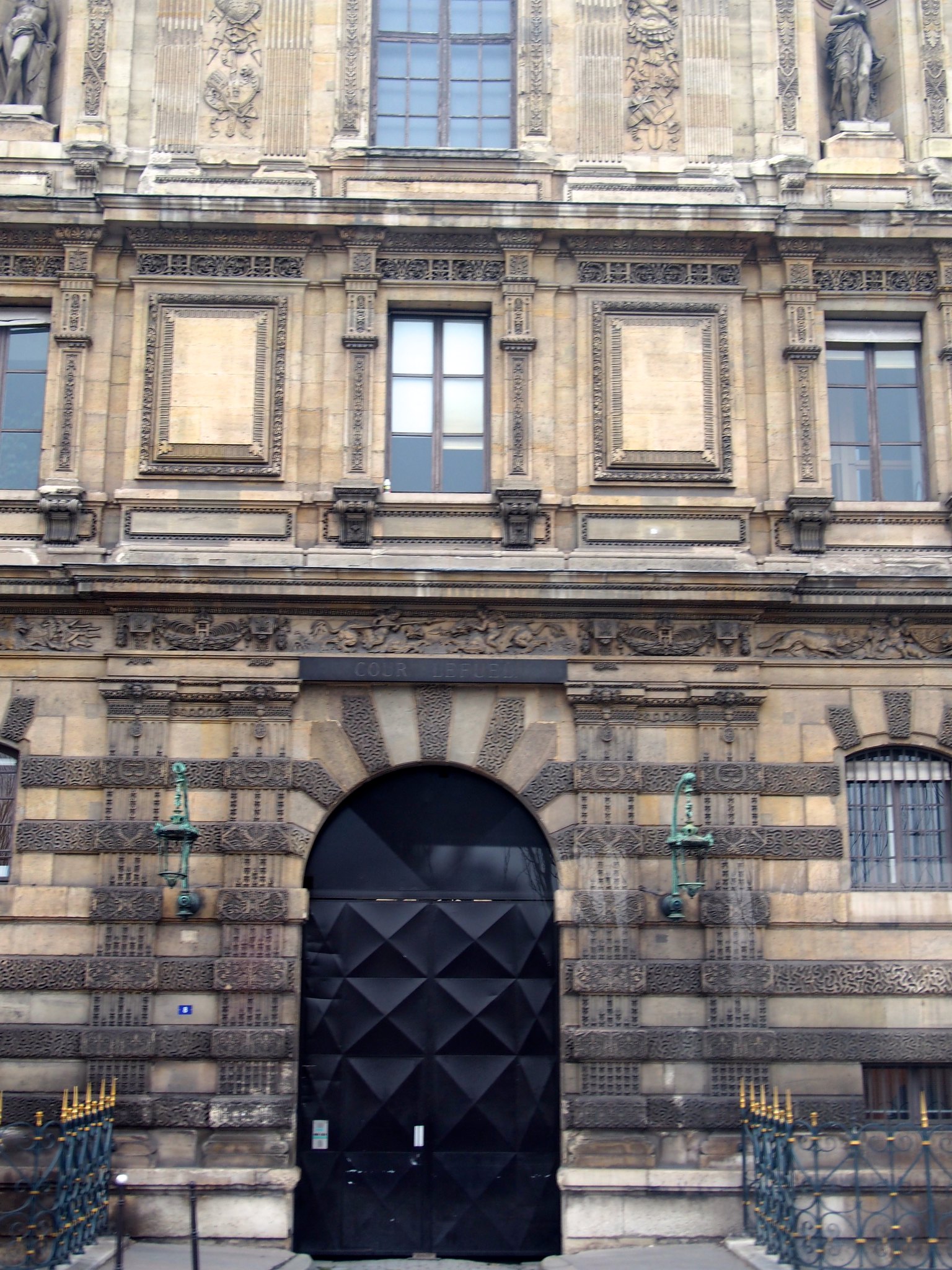 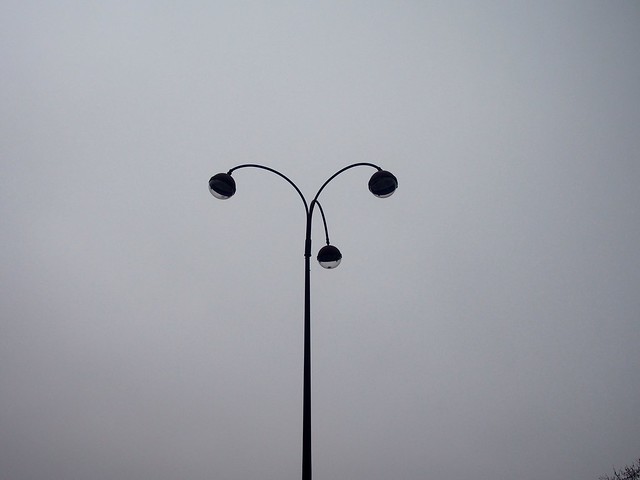 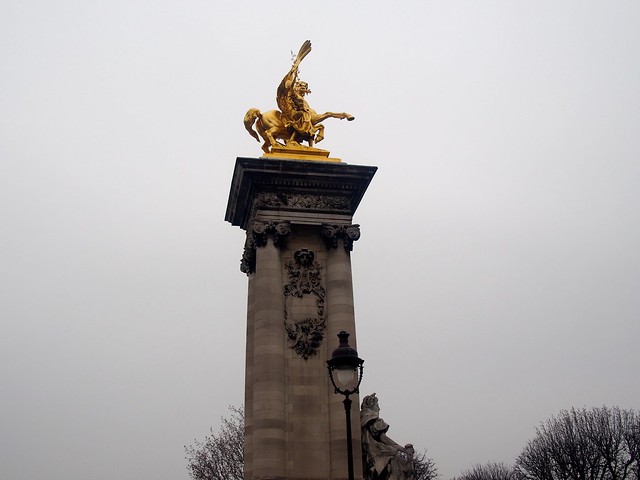 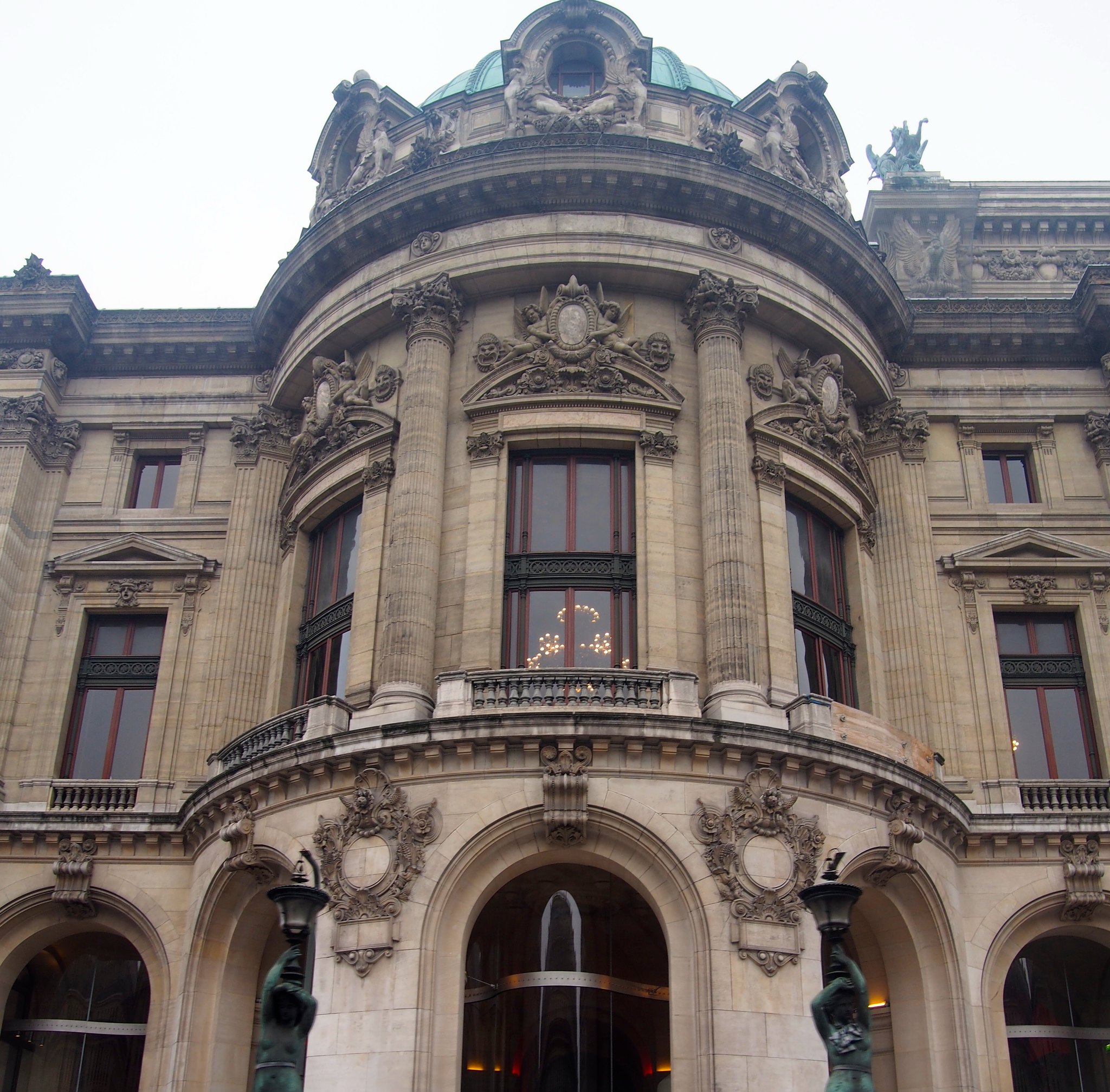 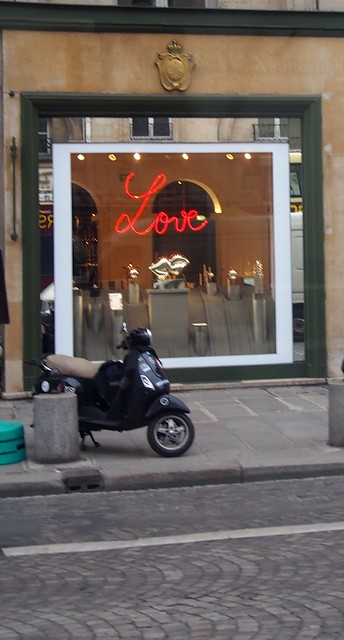 Chinatown Summer Nights is one of my absolute favorite things to do in the Summer. This was the second year my friends and I embarked our journey. Food trucks, CONFETTI POPPERS, DJ’s and live bands, what more could I ask for? Love that this event brings people together to explore what we usually wouldn’t, the ambience of it all is just amazing. 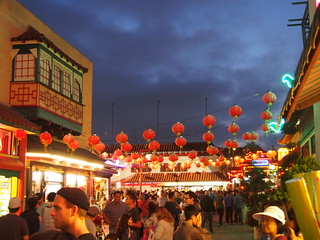 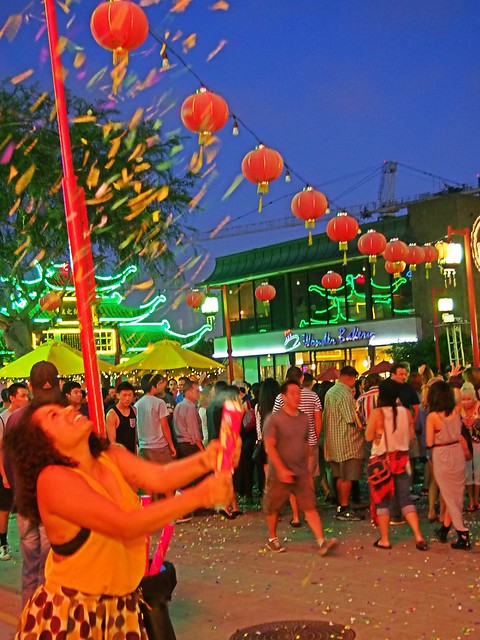 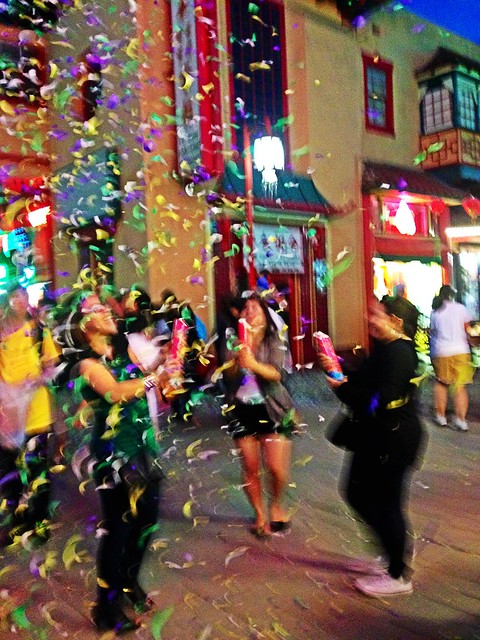 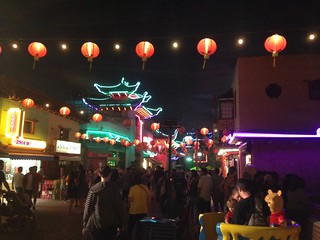 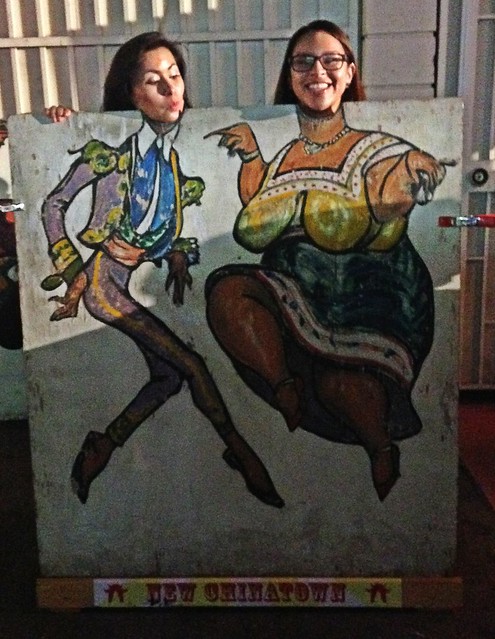 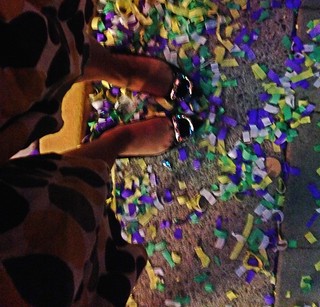 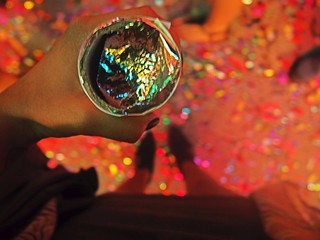 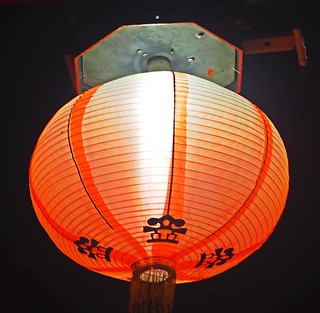 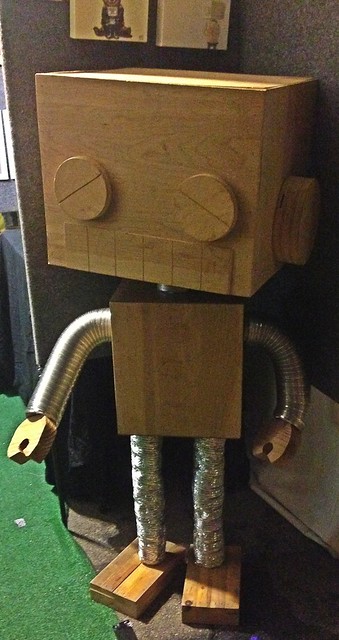 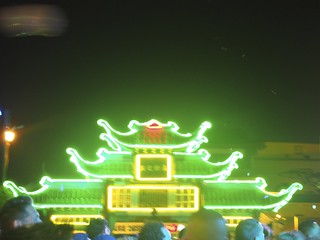 Oh Fourth of July.. there is always next year! Grand Park LA has been hosting really amazing things lately from Food Truck gatherings to Boot Camp workout classes. They were hosting this Coachella-ey type event for the 4th one of my favorite duos Phantogram played a set, so that’s where I was!

We headed out around 4pm, took the metro, the minute we got there we went straight to where the food was. I grabbed some delicious Italian Shaved Ice, while my friends got Teriyaki chicken. Too hot for comfort we sat on a grassy area that was luckily opened, so many people and did I mention the HEAT? Phantogram went on around 6 ish, they had a great performance.

A little after we ended up meeting friends at Redwood the pirate bar, and that was the start of our mini bar hopping 4th of July. Since this was the closest bar to the location it was safe to say it was packed, we had a couple drinks then headed out. Walking around downtown will never get old, architecturally it’s just stunning.

We ended up at Bar 107, had such a great time with all my friends. Though the soul purpose of being in downtown was for the firework show… somehow we thought we were going to be able to see it from where we were. Clearly we weren’t thinking straight because tall buildings and fireworks do not go hand and hand. So we once again heard fireworks, hearing fireworks has totally become the thing that we do for the 4th, it has been about 6 unsuccessful 4th of July’s. Never the less we had a great time and that’s all that truly matters.

Hope everyone had a great 4th of July filled with joyful memories.