I WENT TO MAUI! My sister the reason why I travel! decided she wanted to go to Maui so we went! One of the best birthdays ever! I’ll leave my awesome story telling skills for Snorkeling && West Maui. 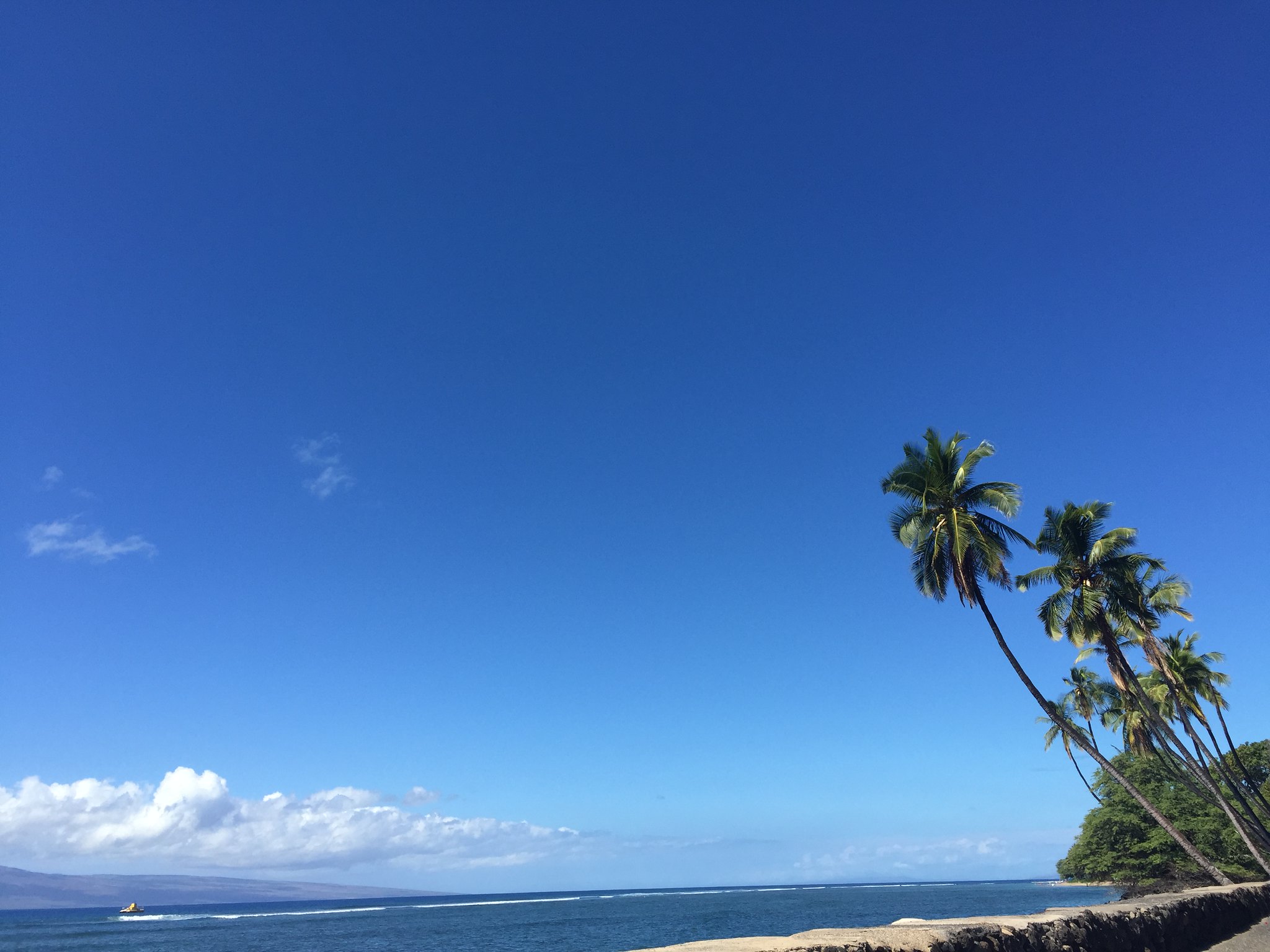 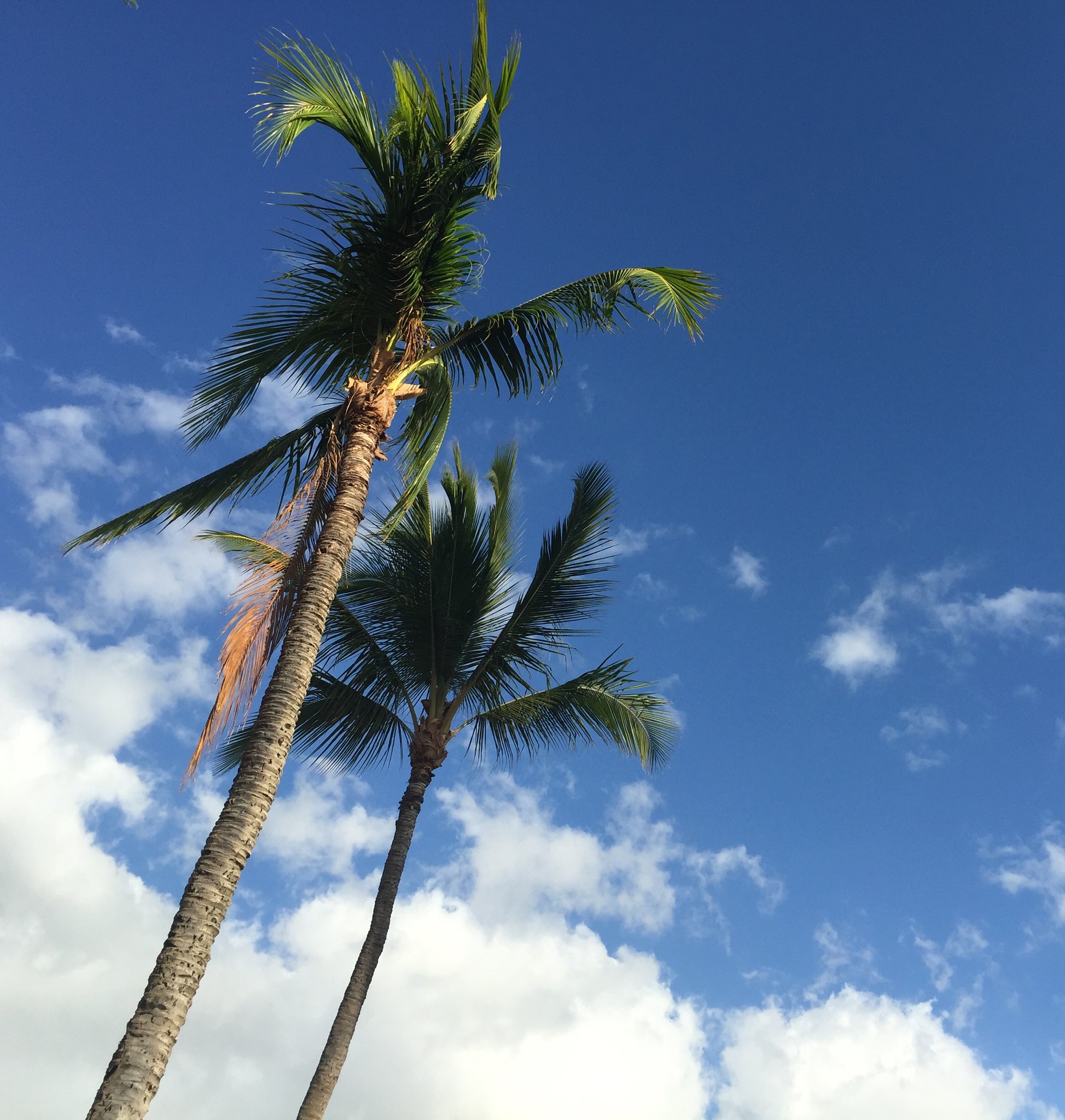 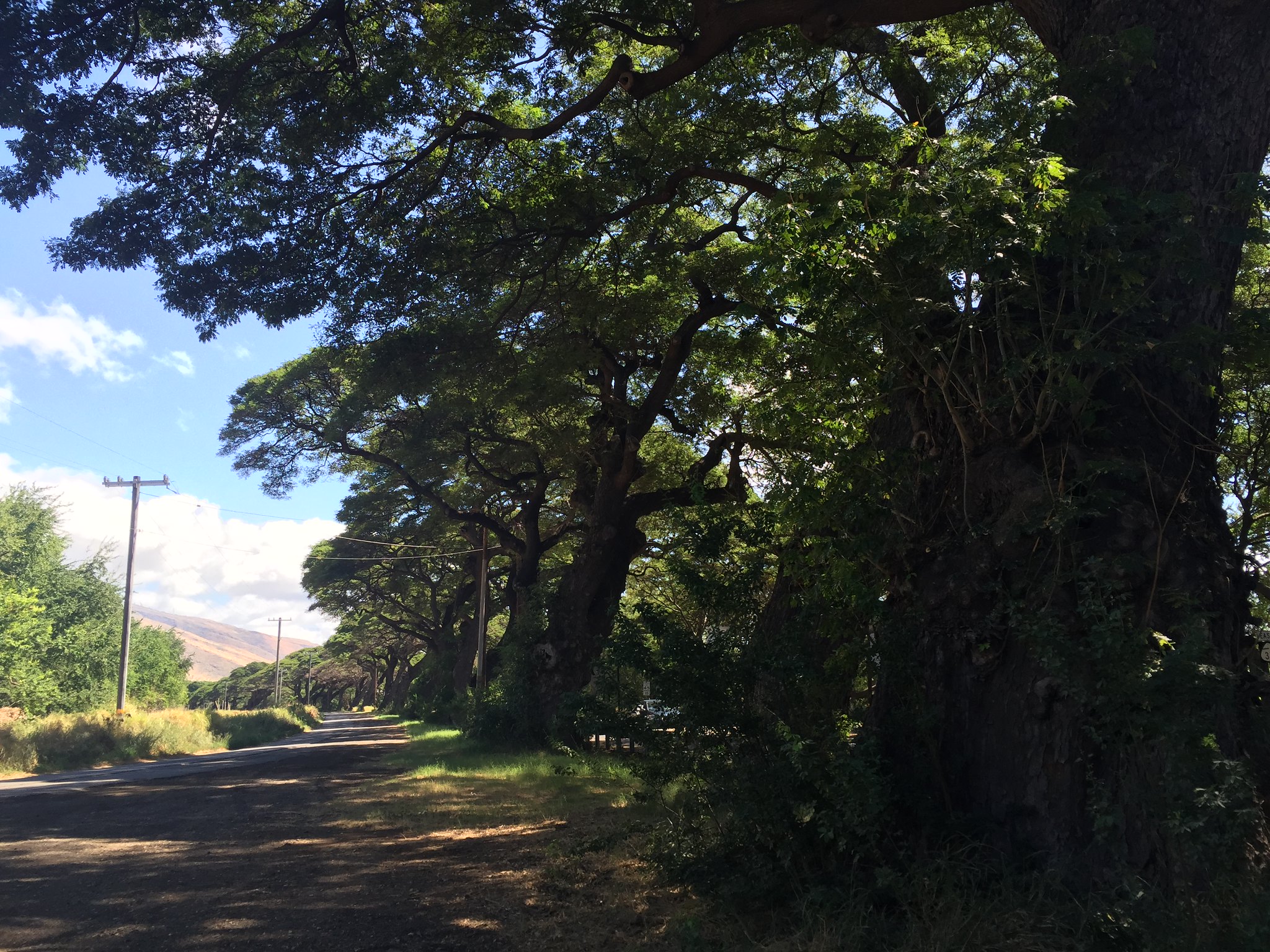 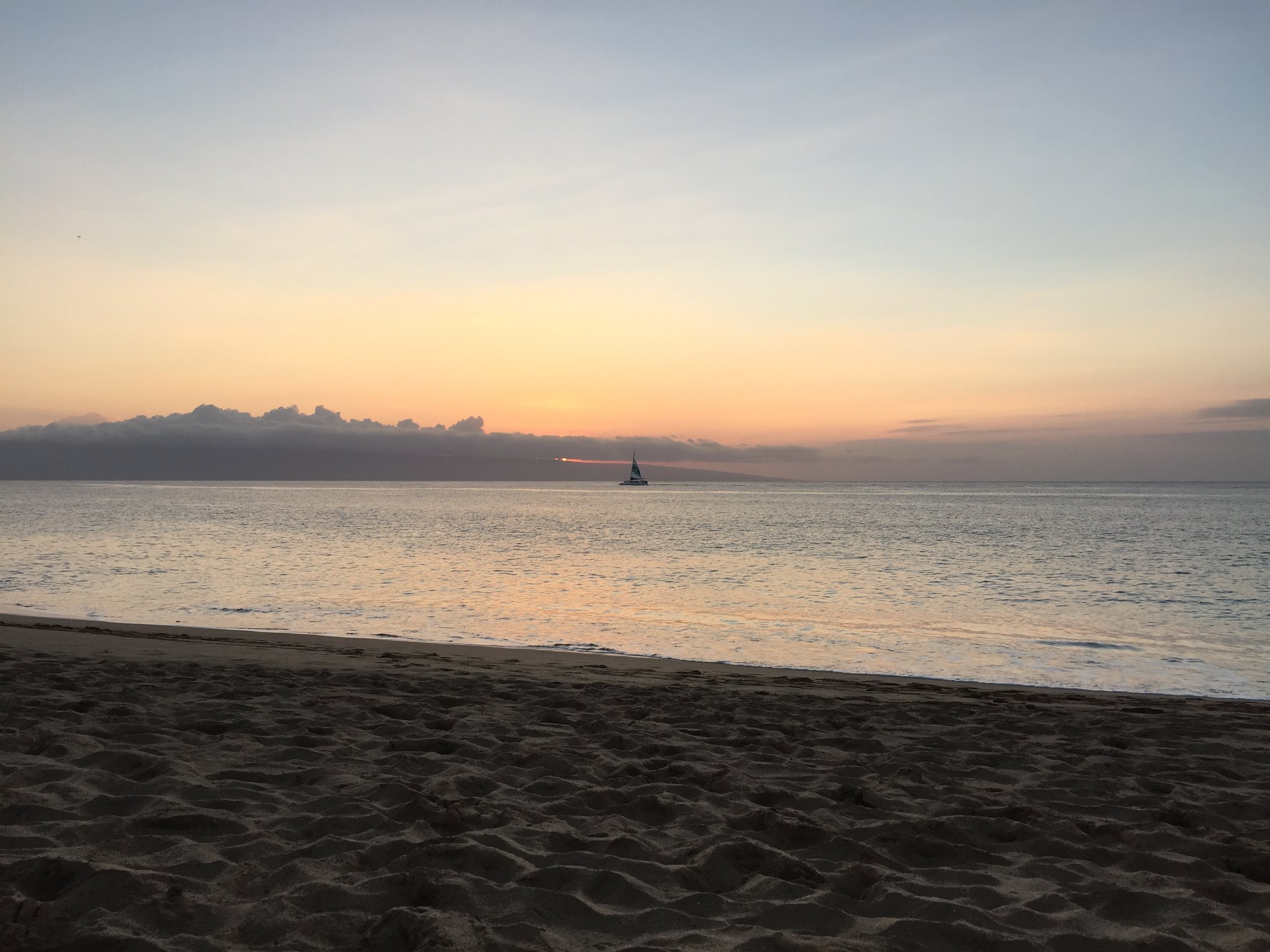 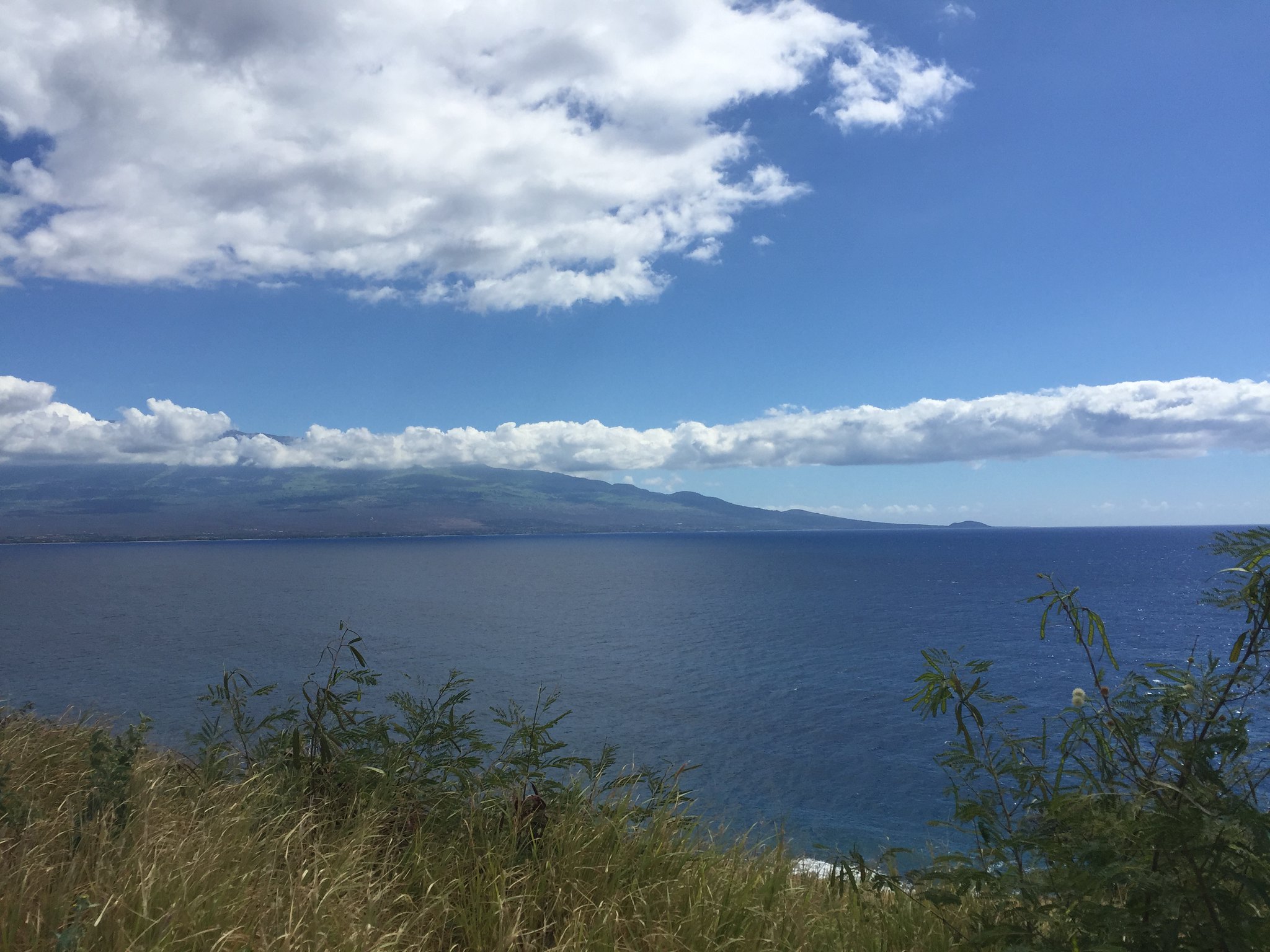 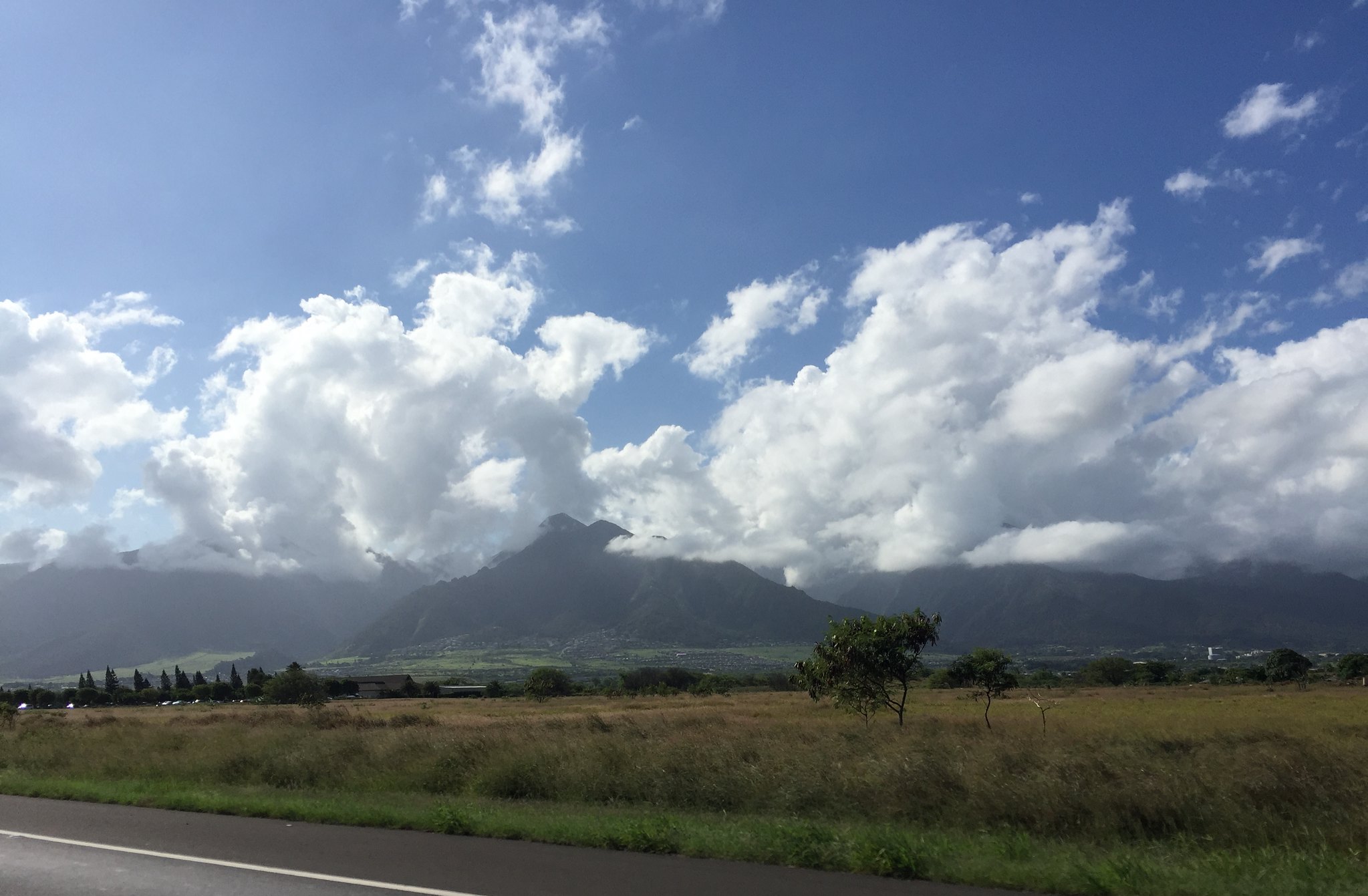 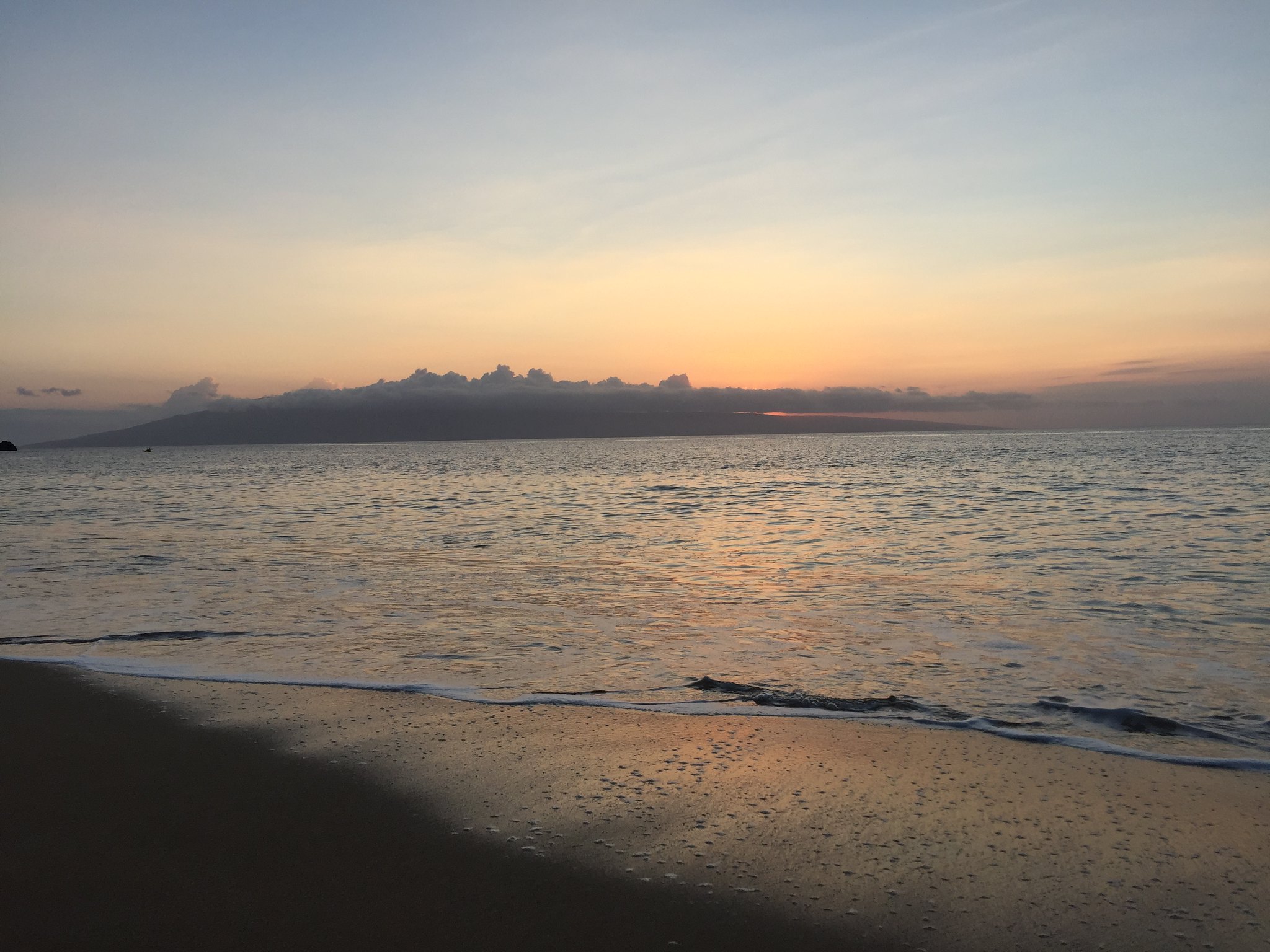 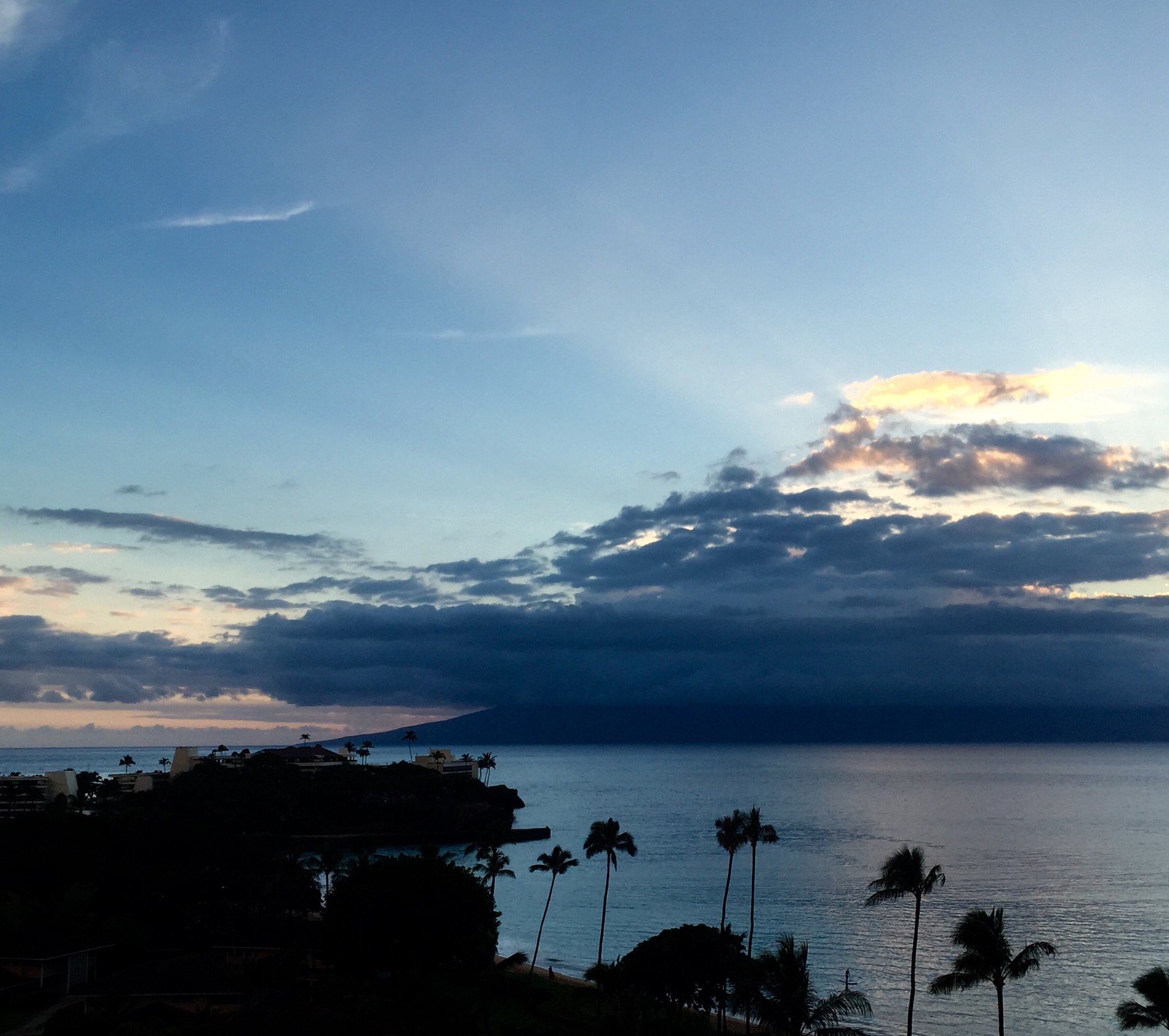 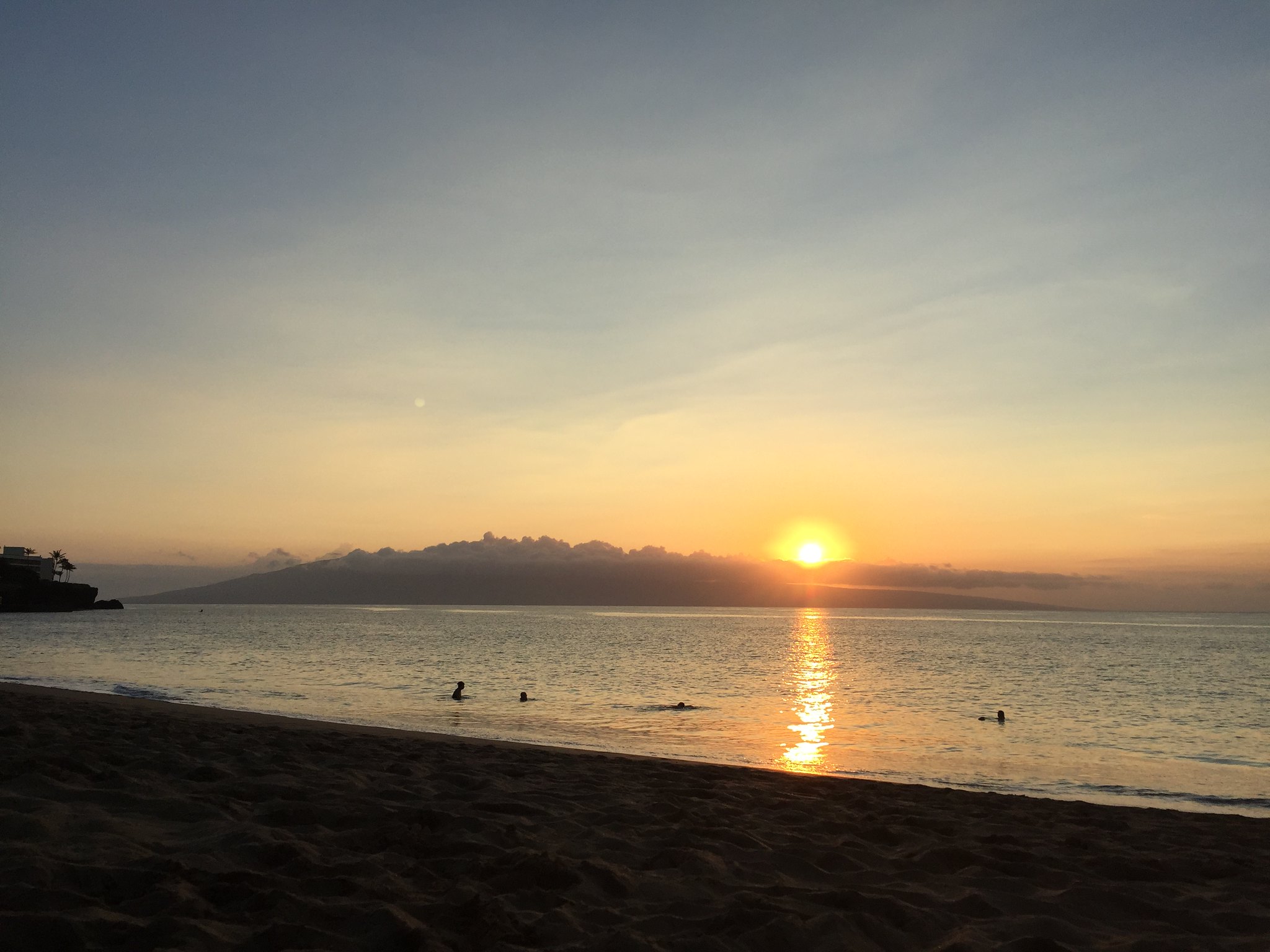 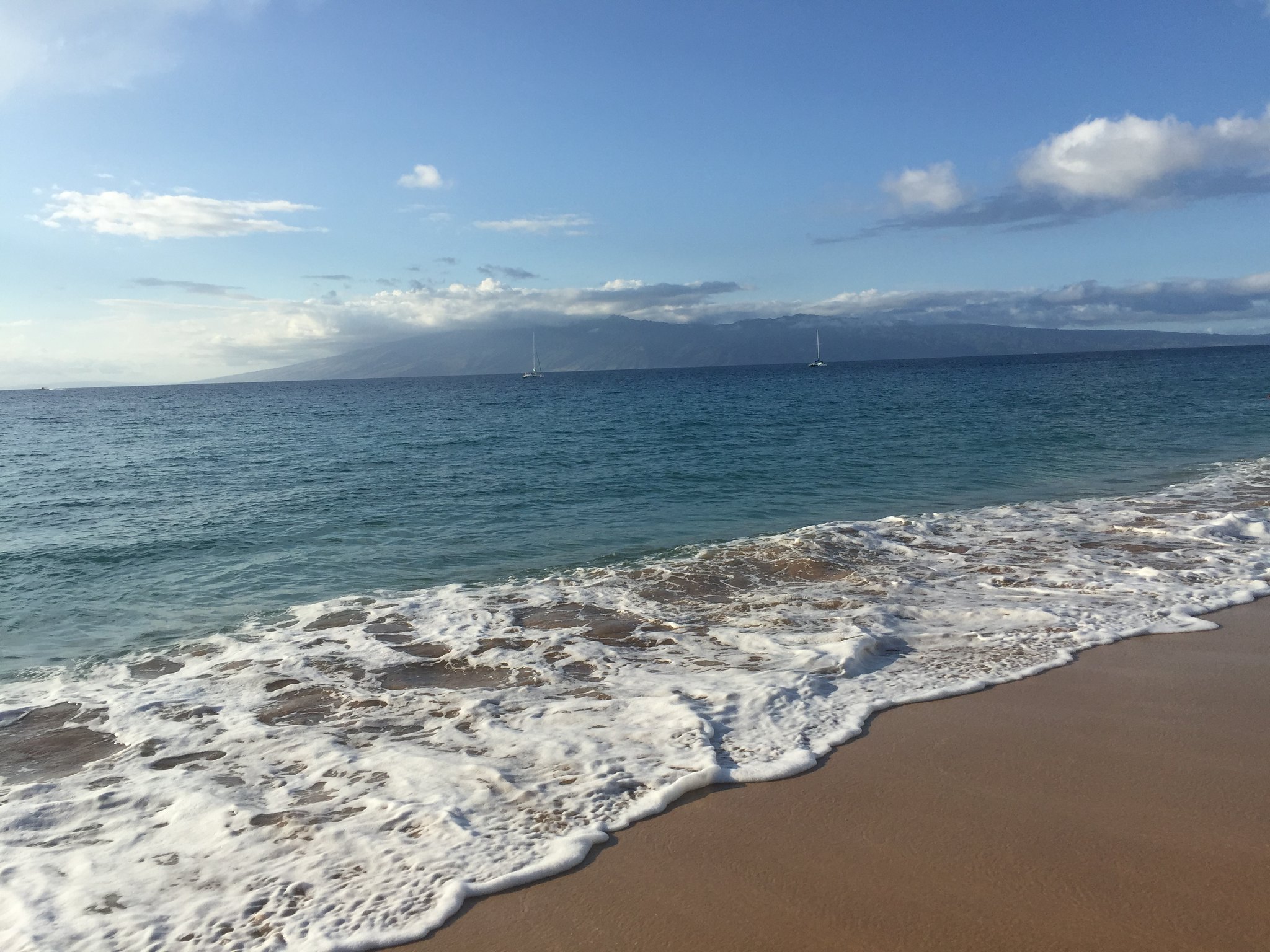 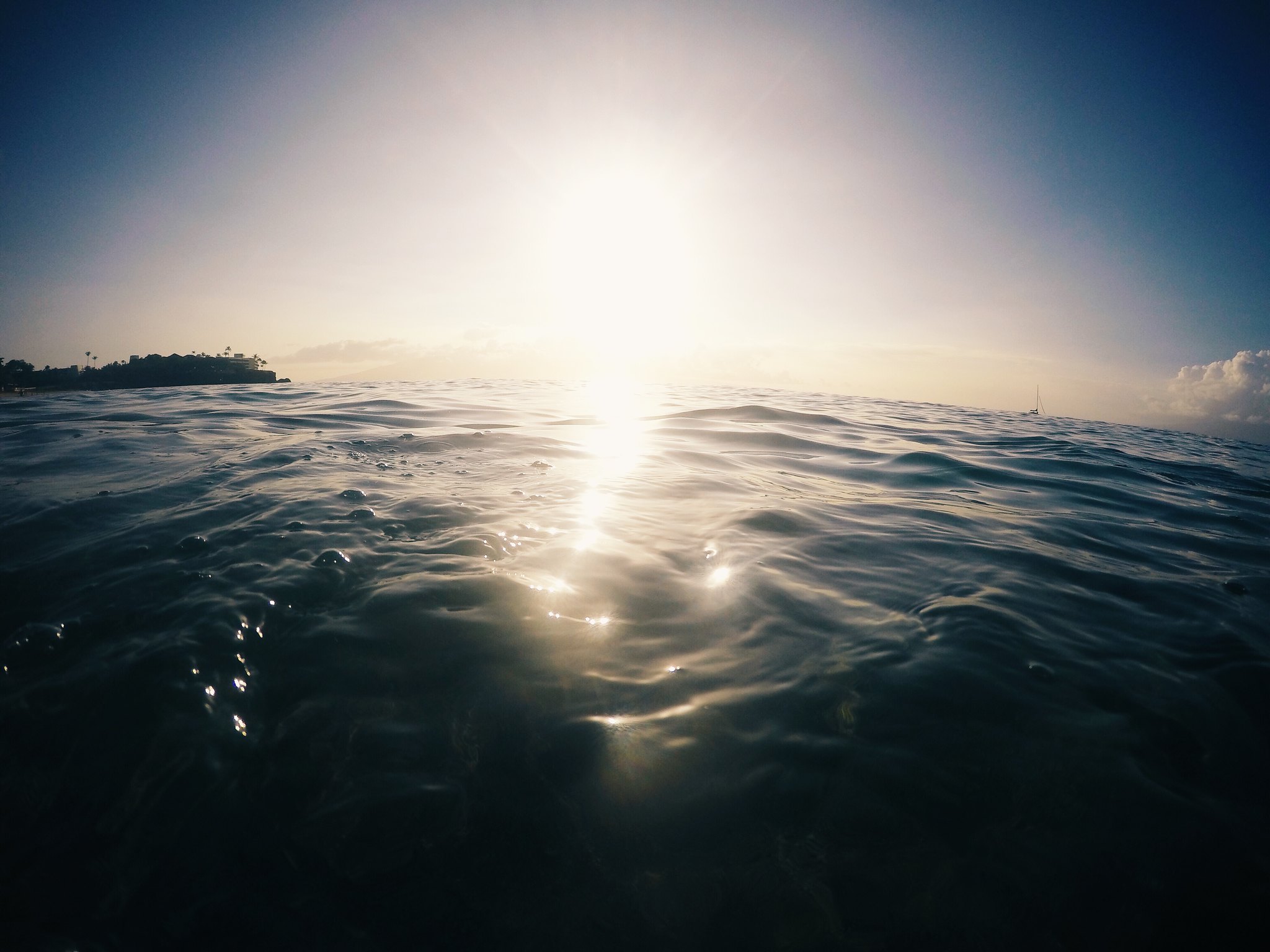 SNORKELING!!! So as some people know I can’t swim at all (actually I can but NOT) I’ve never been snorkeling, I sorta tried it when we went to Oahu last year but it didn’t exactly work out blah blah blah. We took a tour  it was pretty amazing Molokini Crater is pretty fucking awesome (I was given a noodle HEYYY didn’t drown) such an amazing experience..wait for the GOOD PART it is coming! Someone went off to the danger zone where apparently sharks hang out no big deal at all… and we had to go rescue them because the current was starting to get stronger and that person got stranded nothing like a little drama to spice things up. So below are the pictures of that and by that I mean snorkeling not the rescue…: 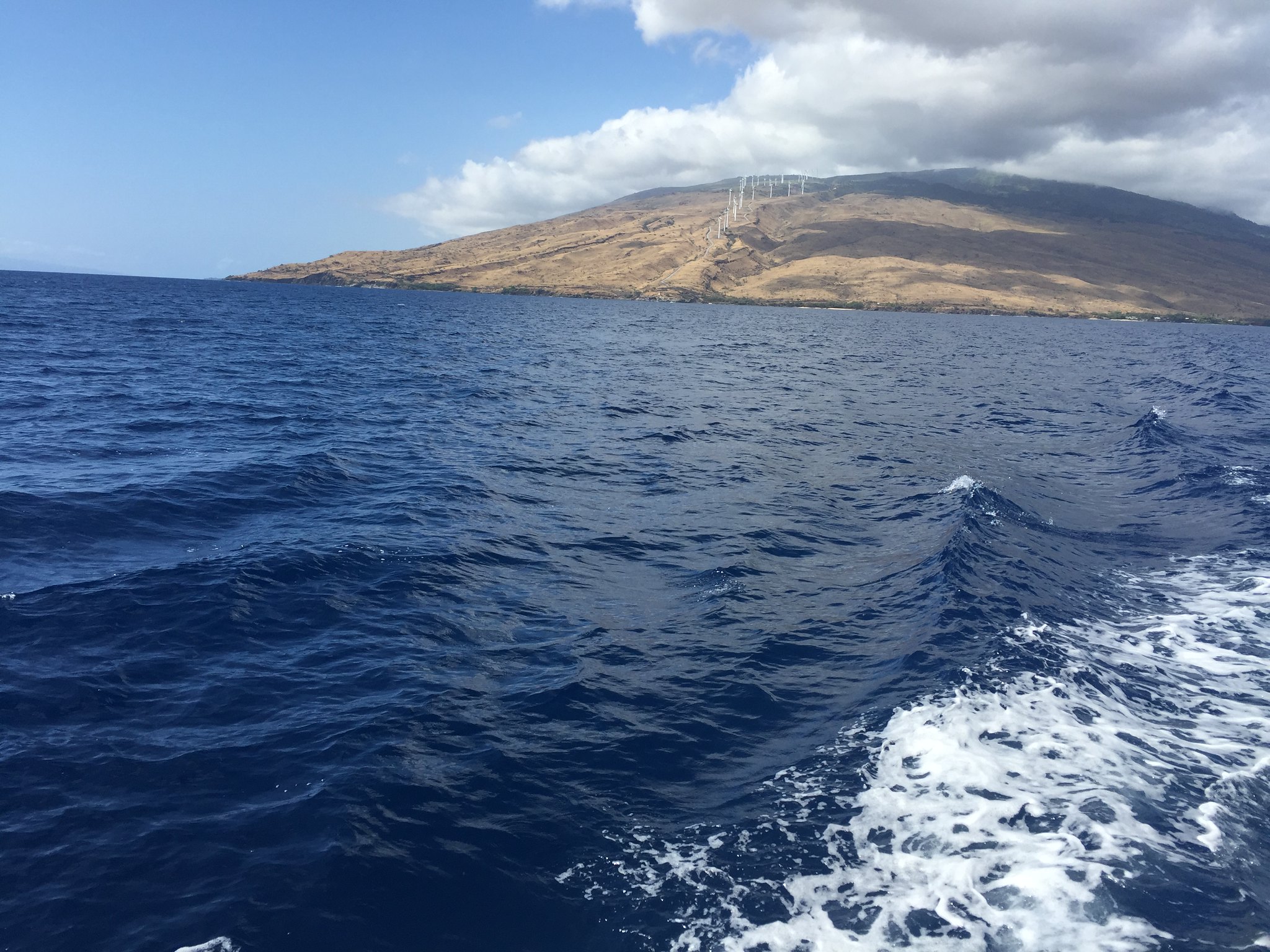 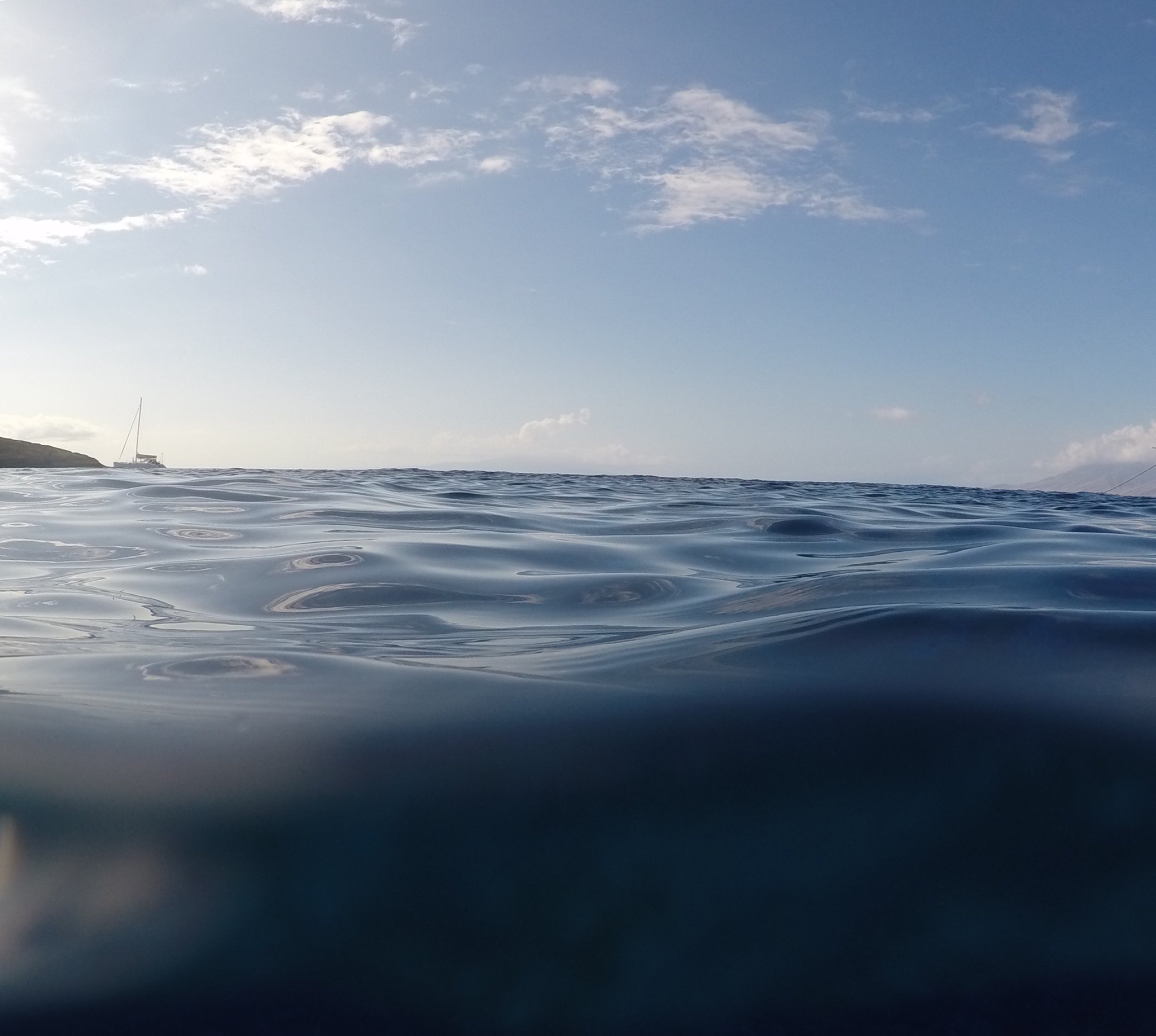 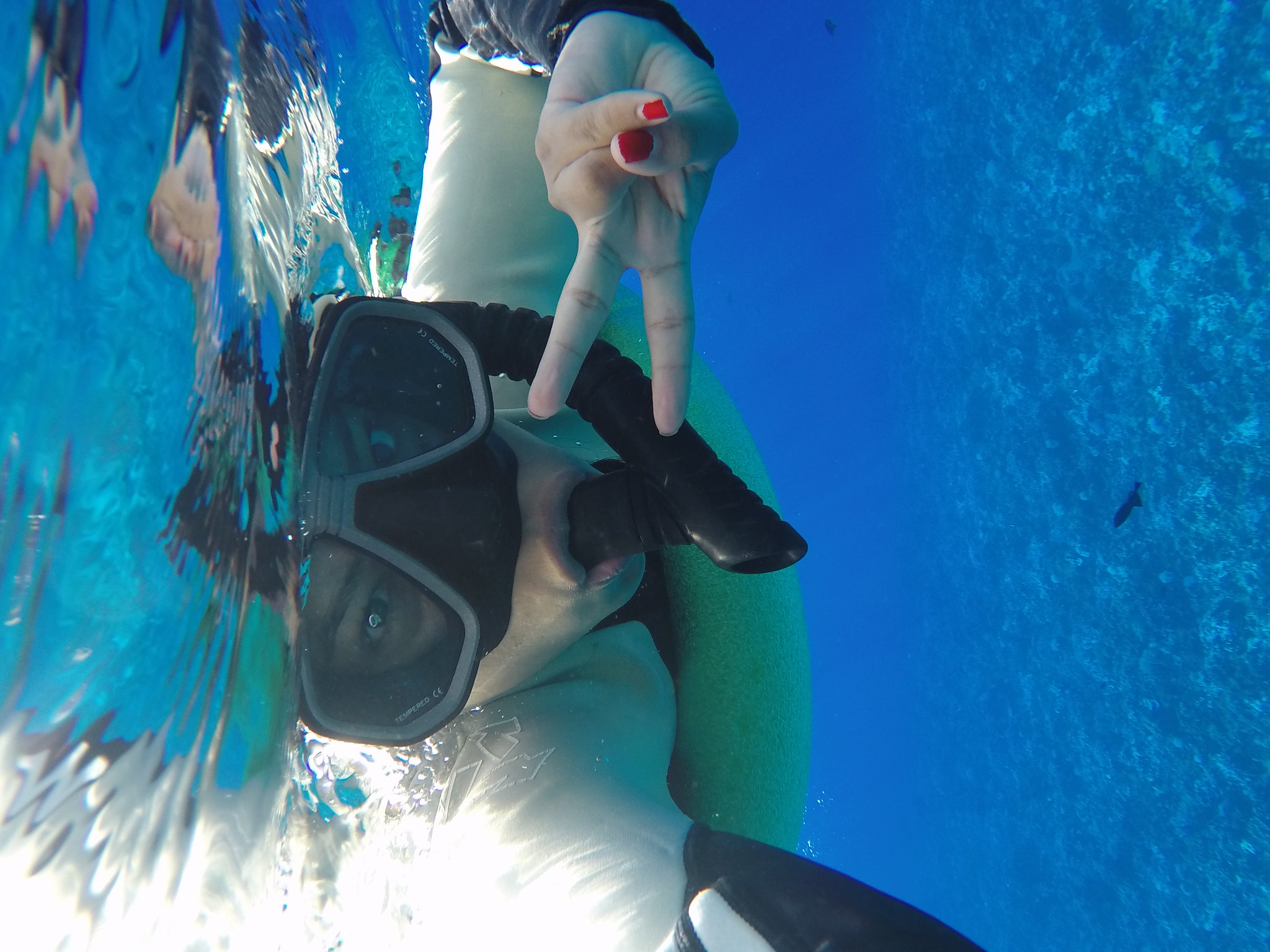 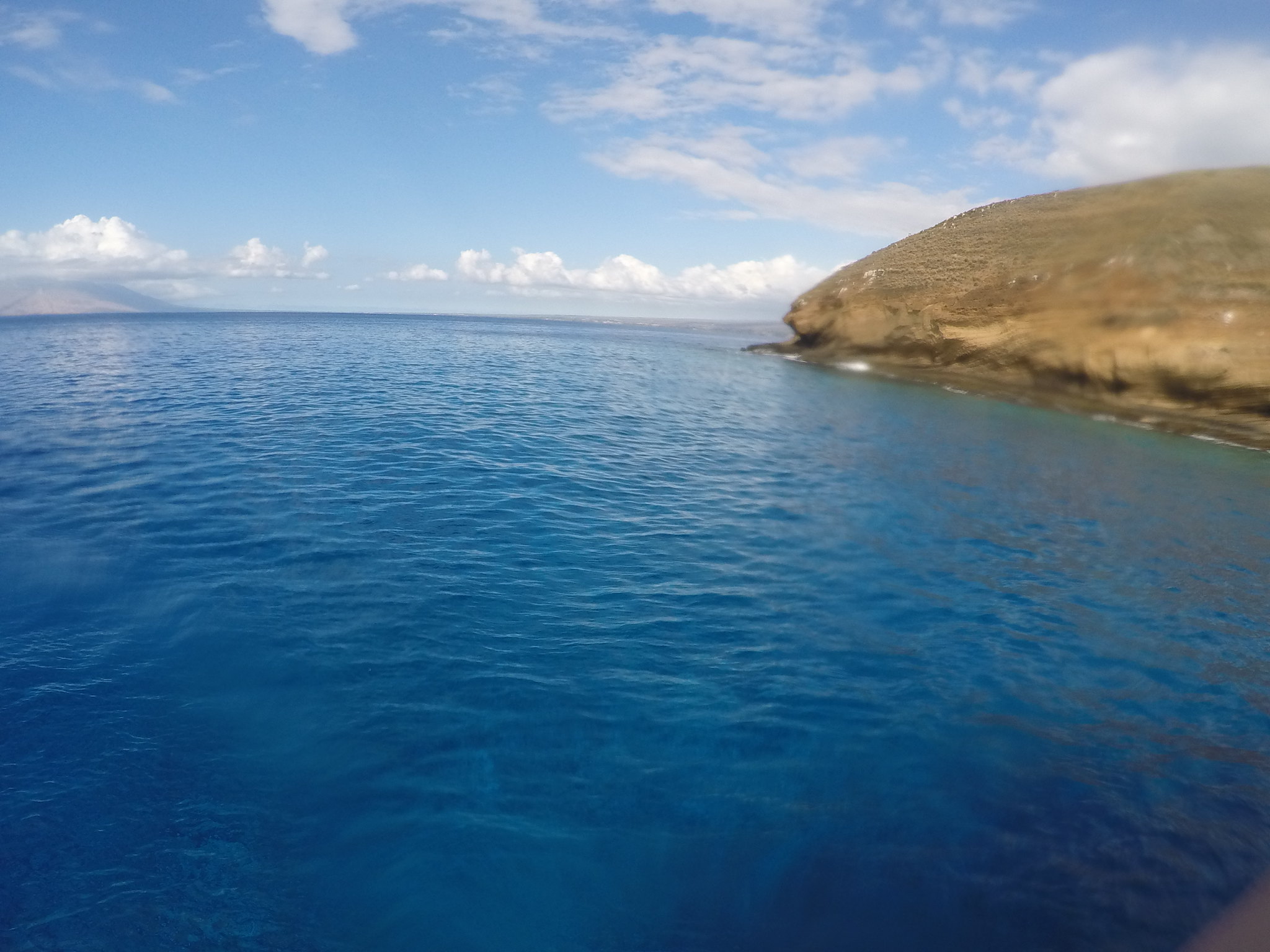 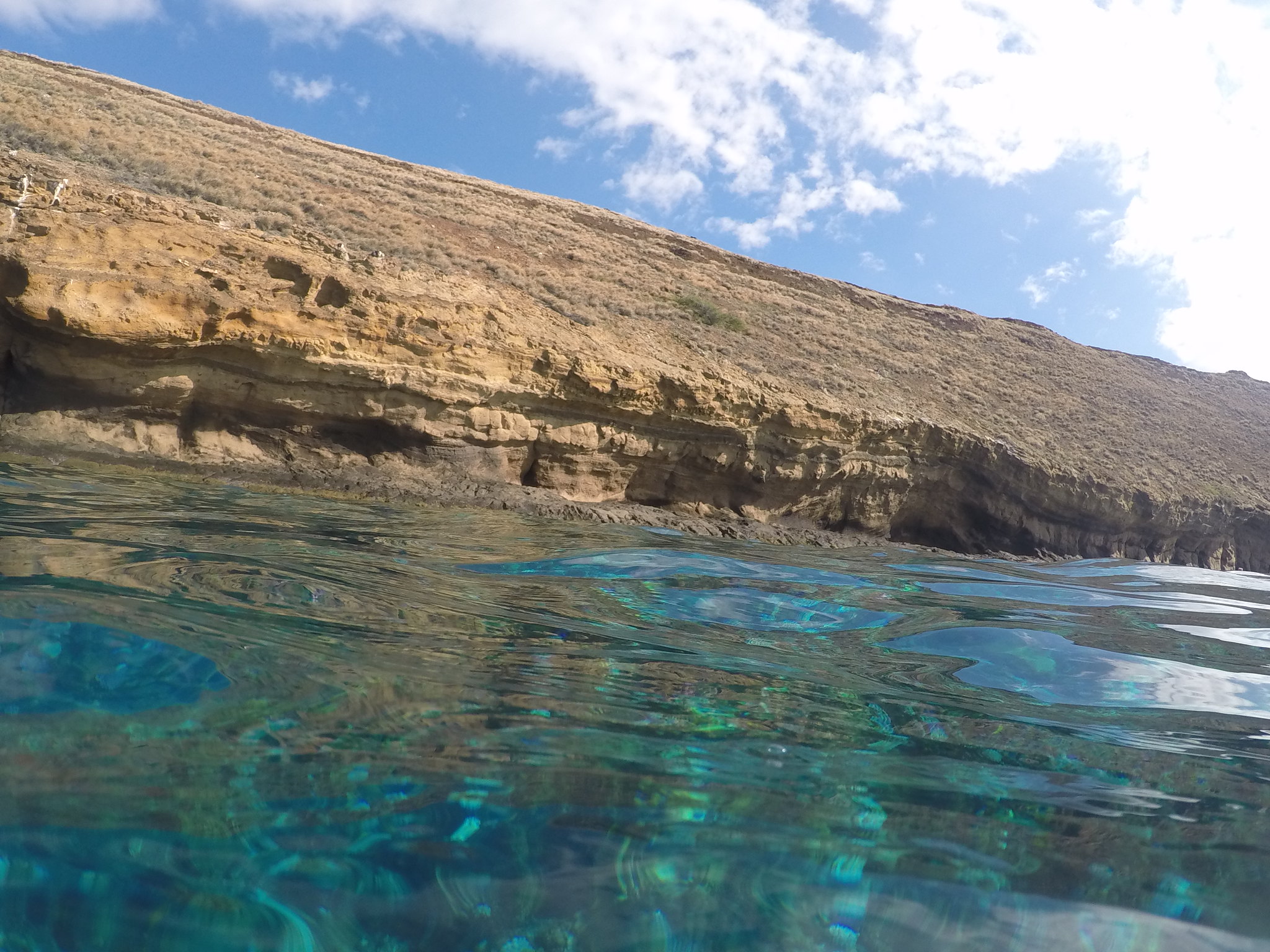 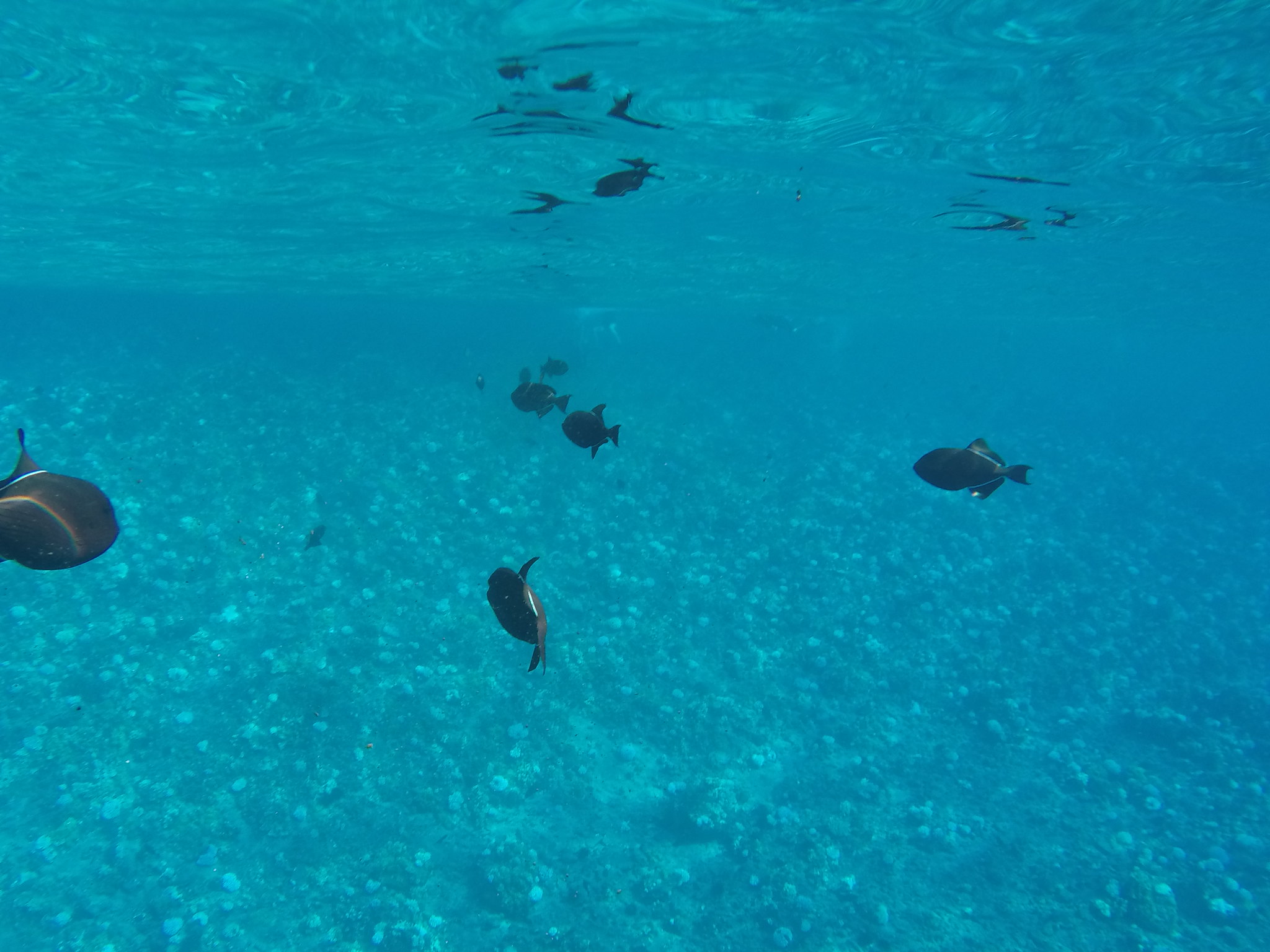 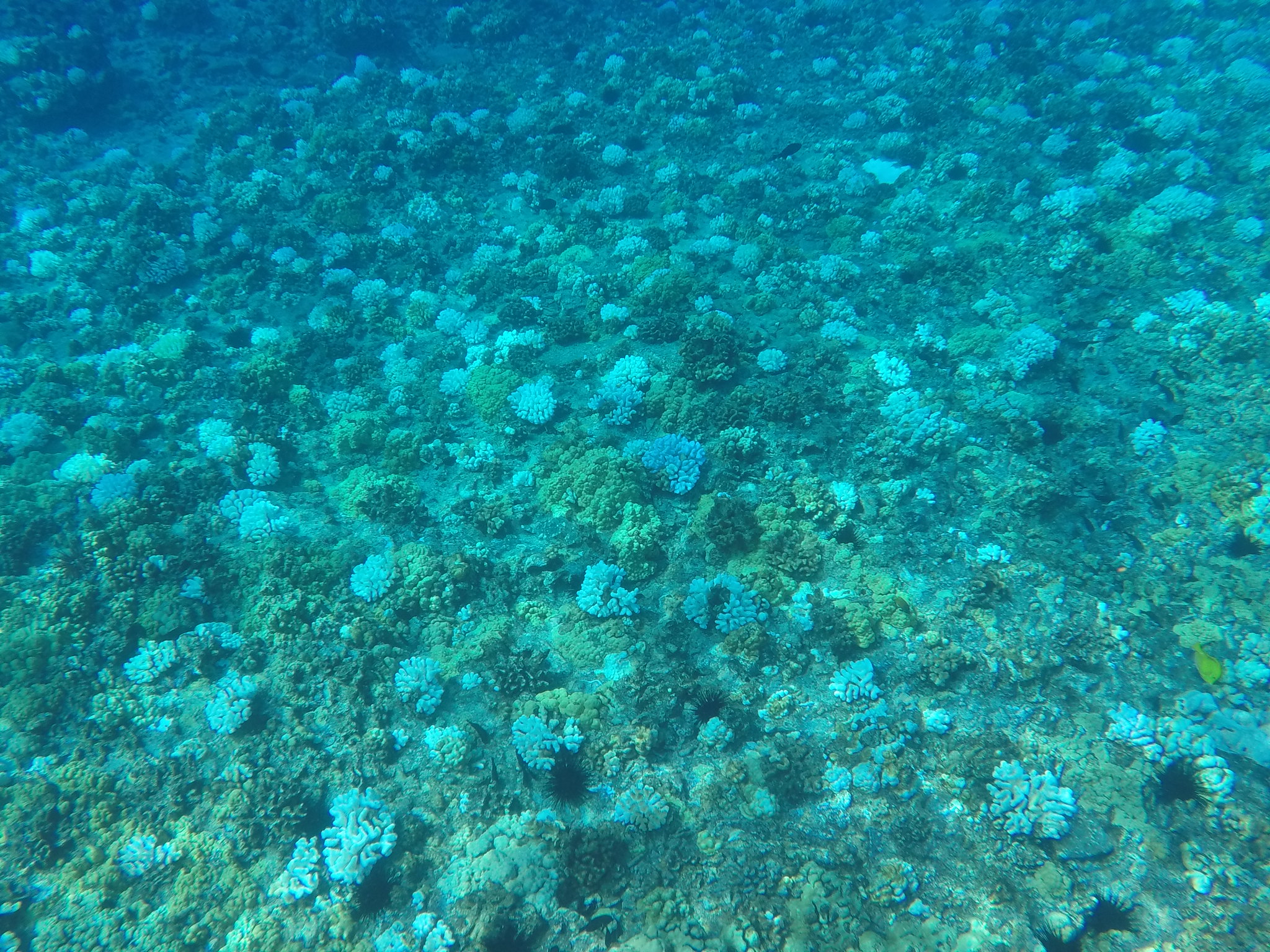 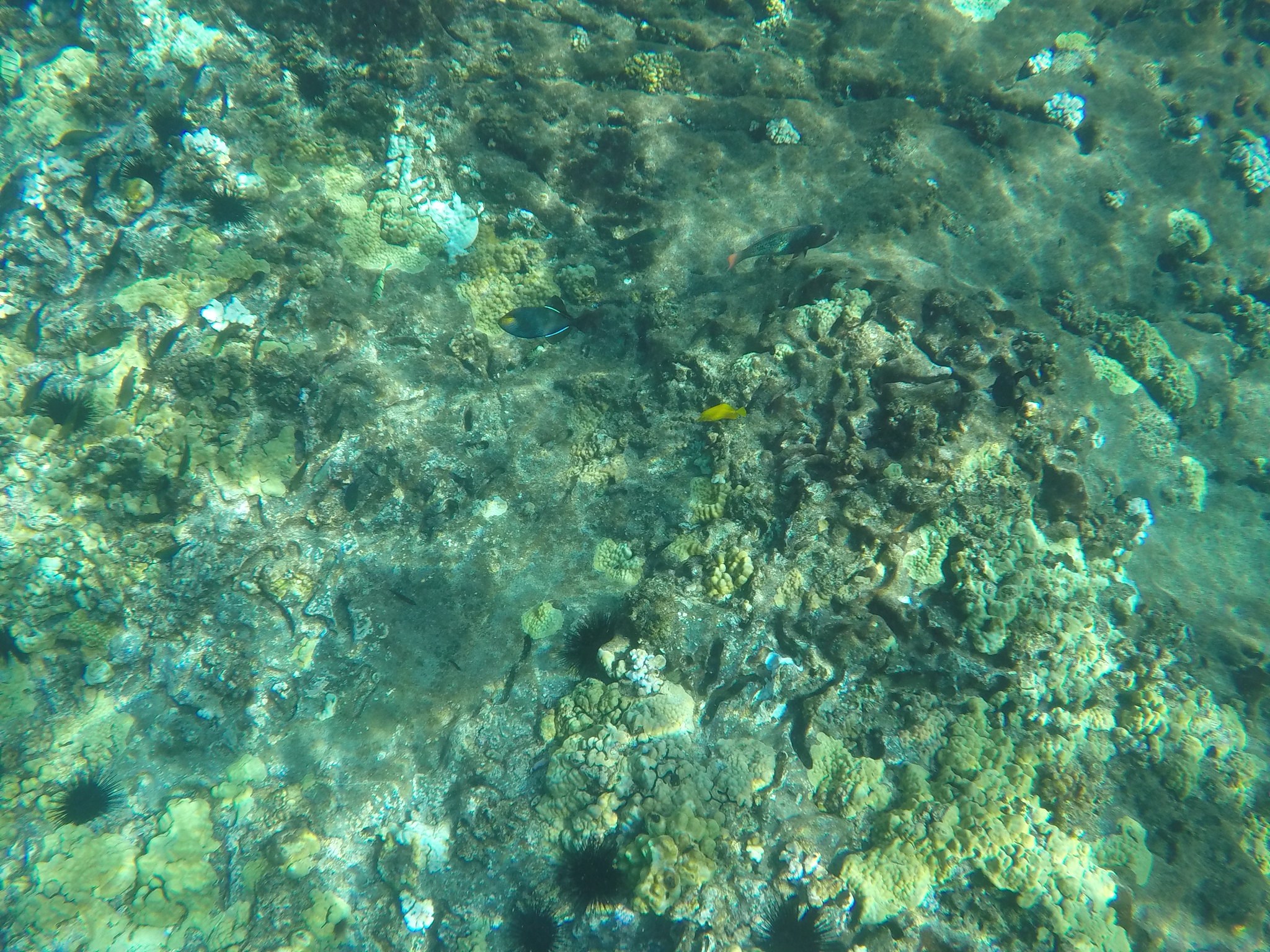 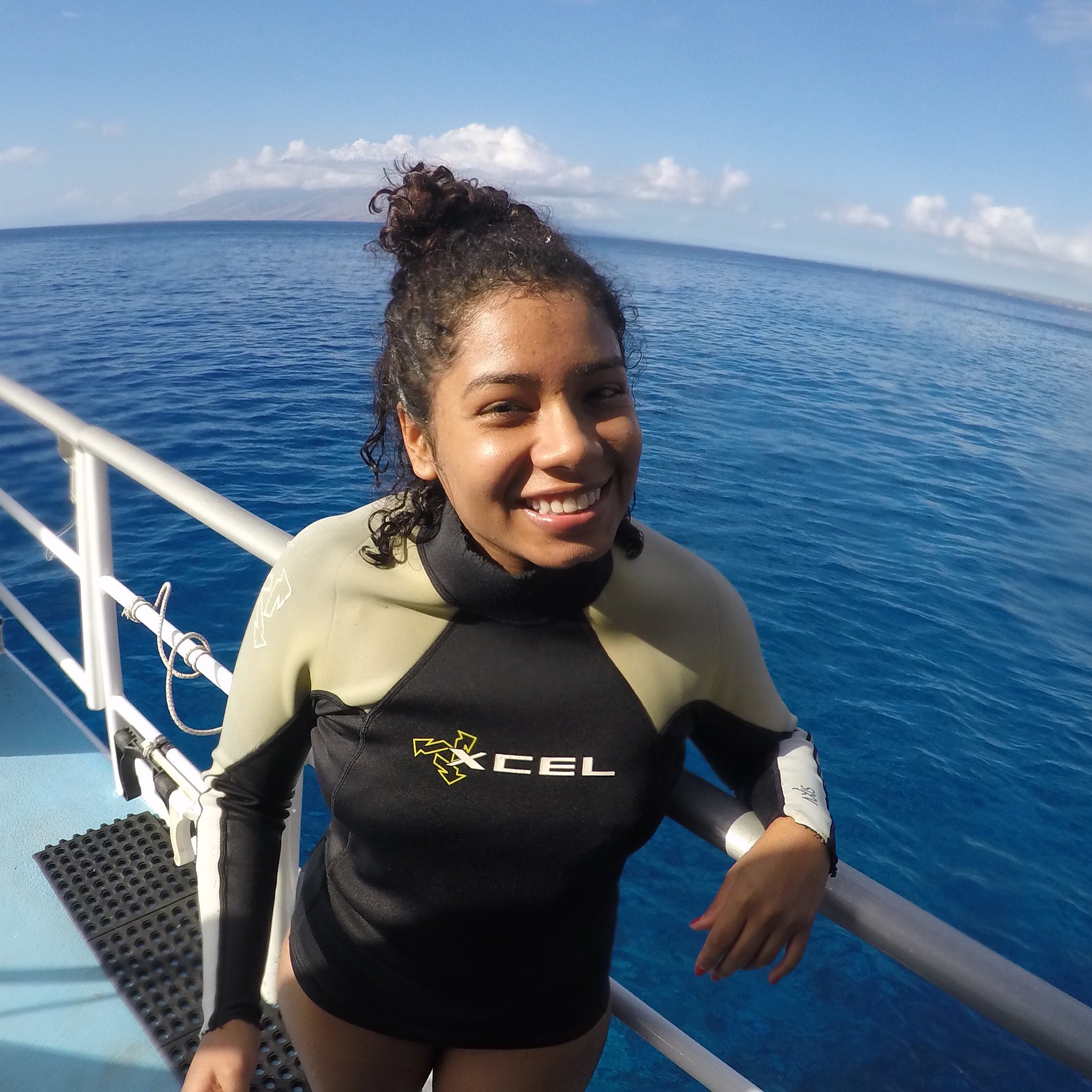 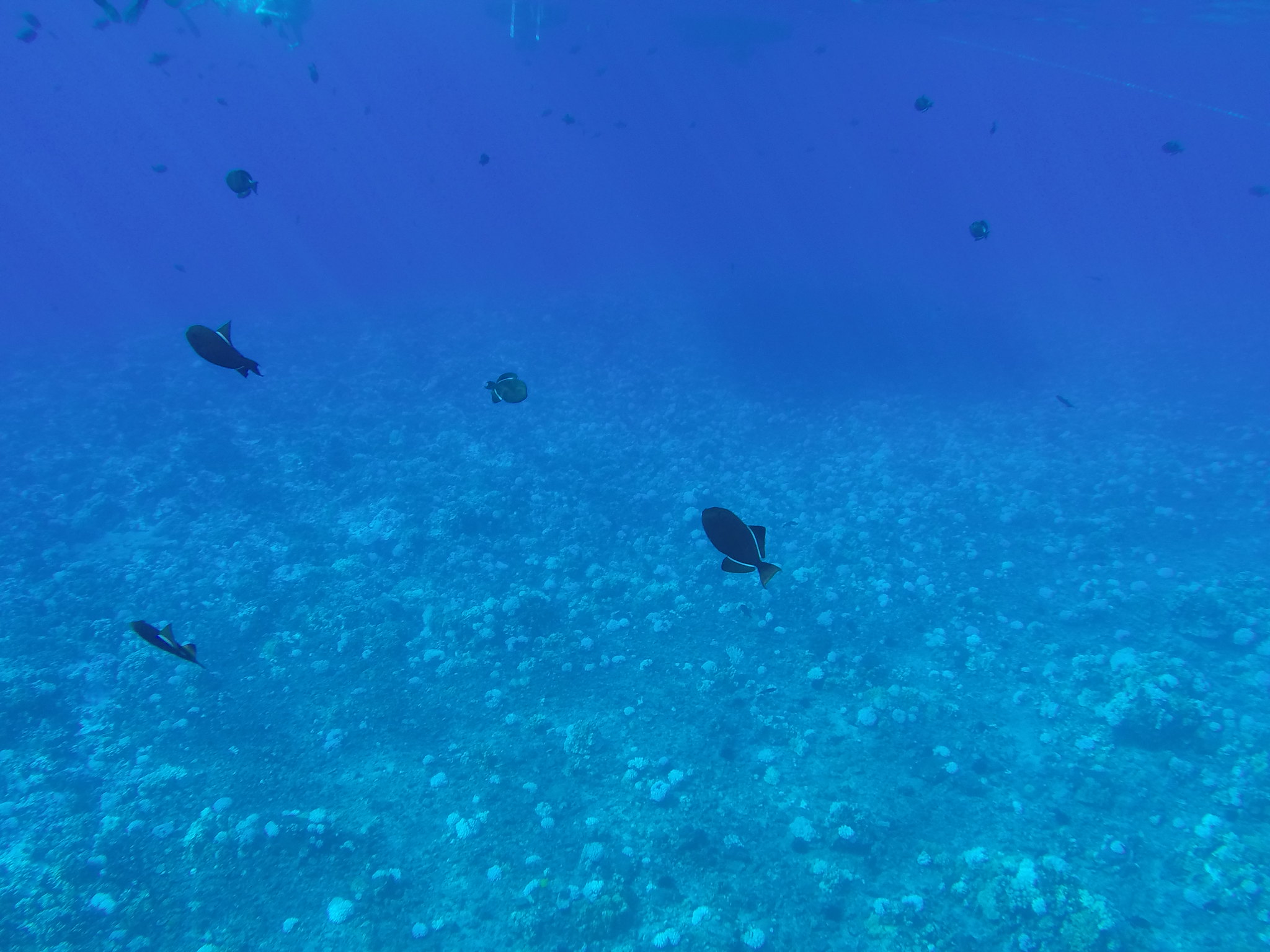 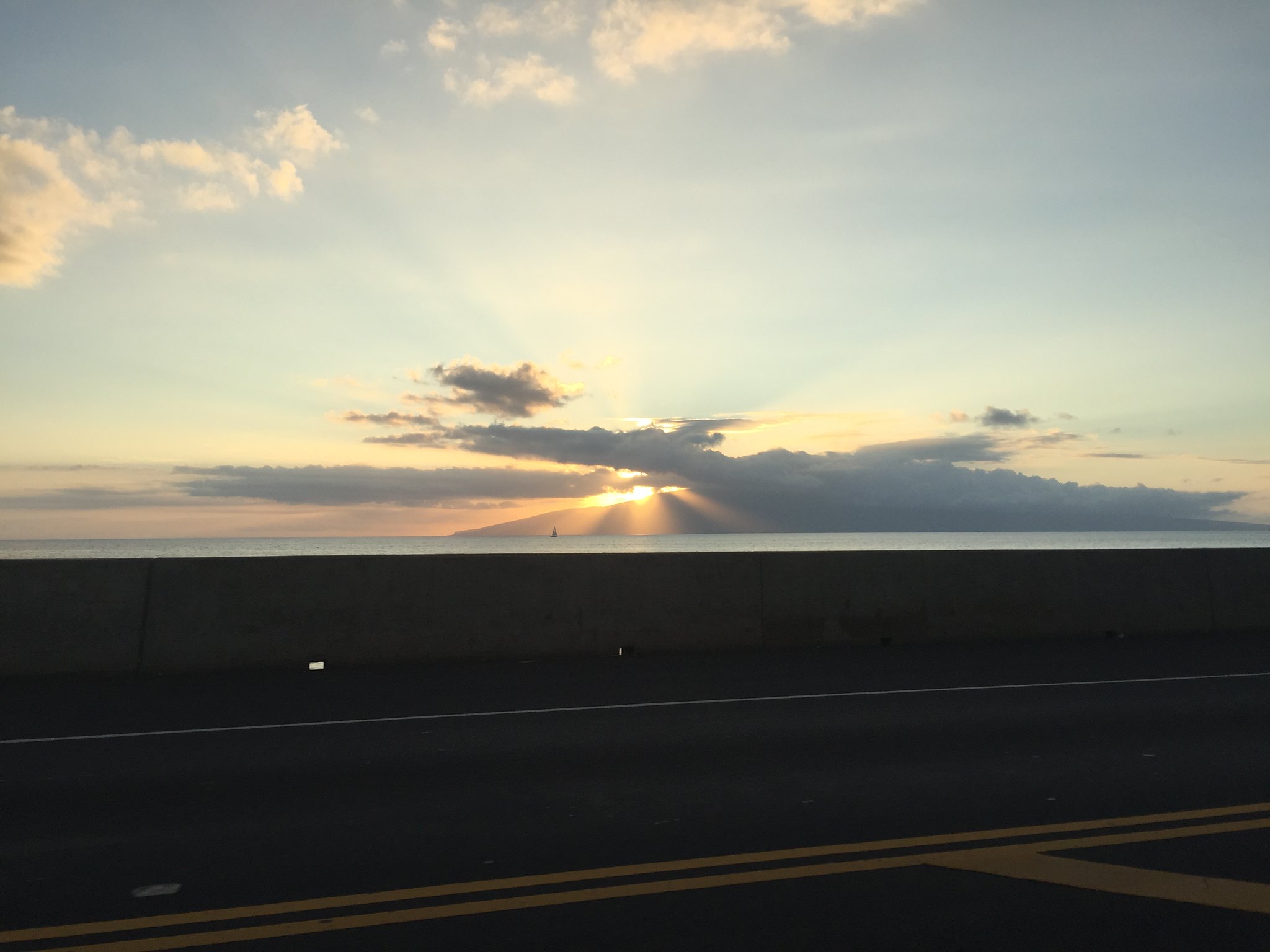