London was absolutely stunning. We left Paris on a Sunday had an incredibly dramatic exit. Let’s just say stick together and don’t think of getting off of a train in a foreign country. Anyways, we were only there for 48hrs but they were the best 48 hrs ever. Everyone was friendly and moving oh so quickly. The first thing I did when I got there was go to Tate Modern…ended up taking two trips and still didn’t make a dent but enjoyed my time and took the time to speak to one of the photographers. London left me feeling some kind of way, mostly wanting more. 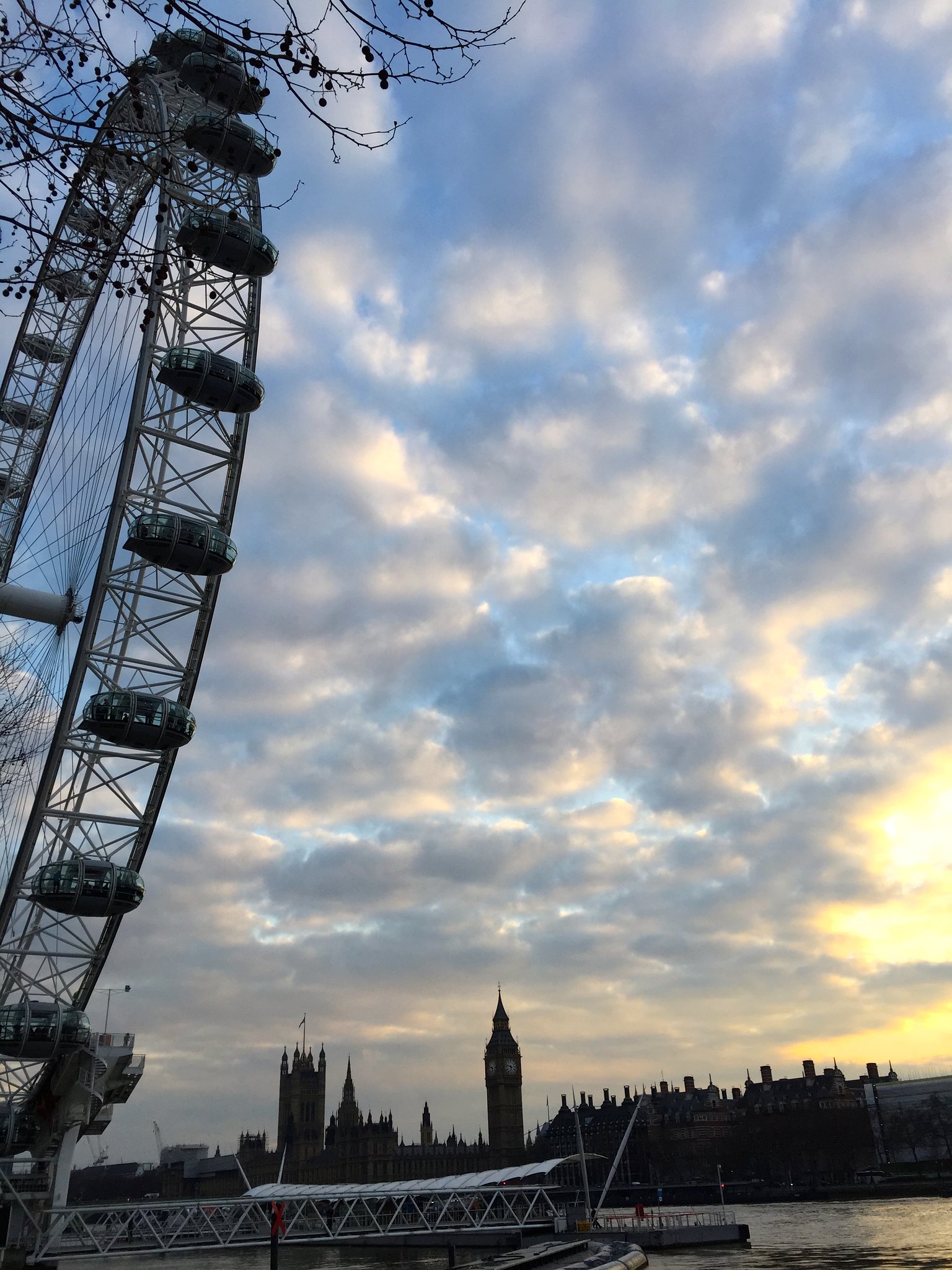 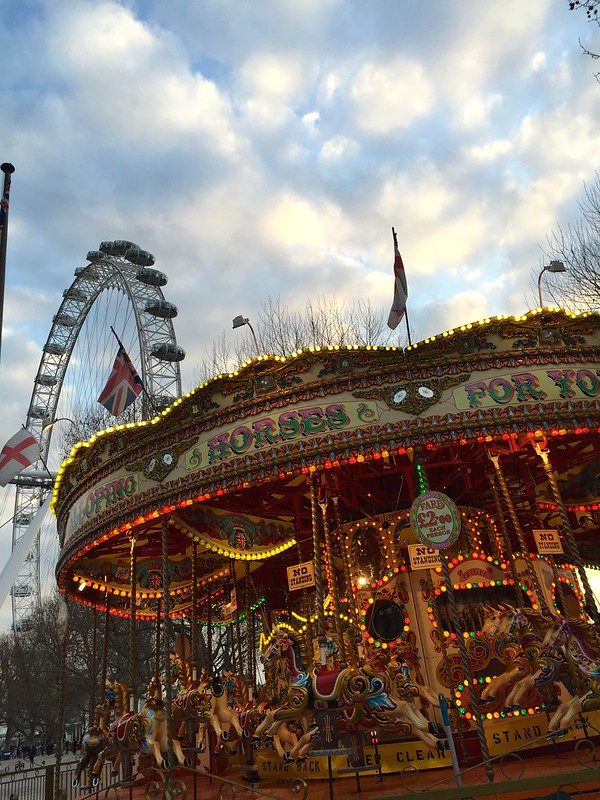 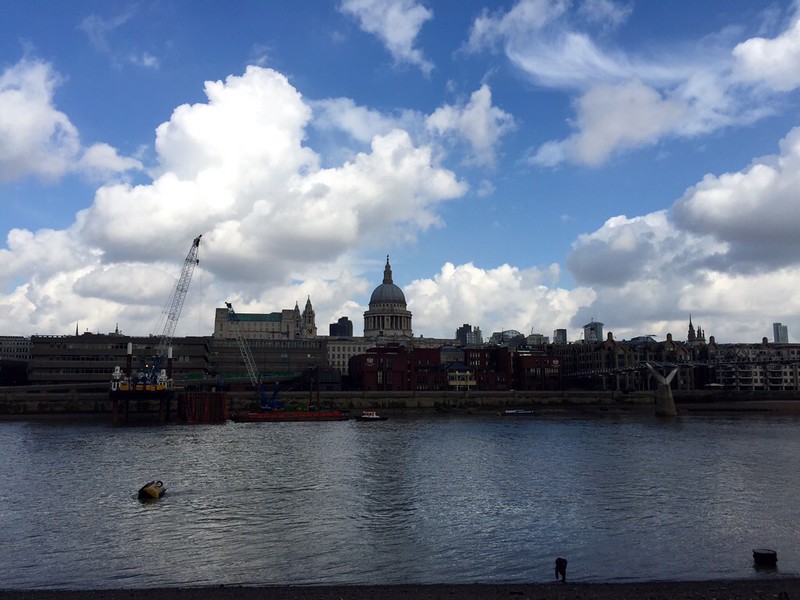 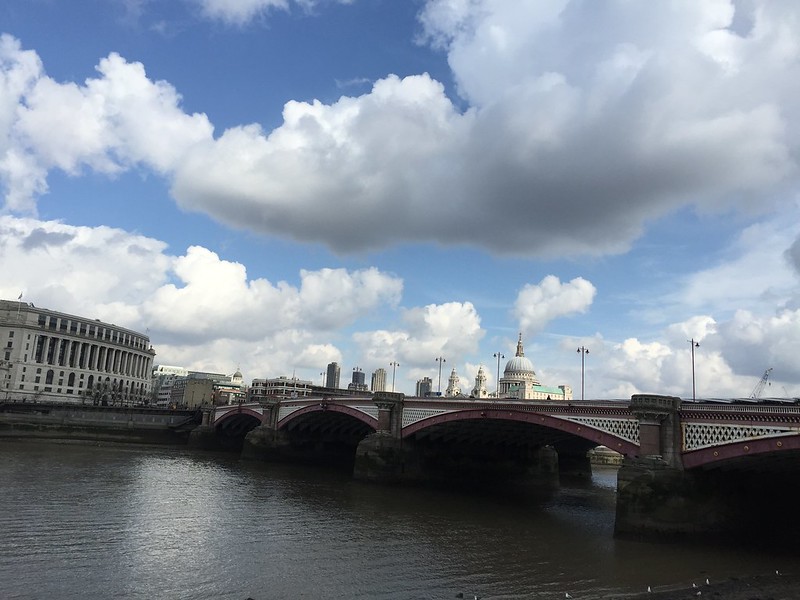 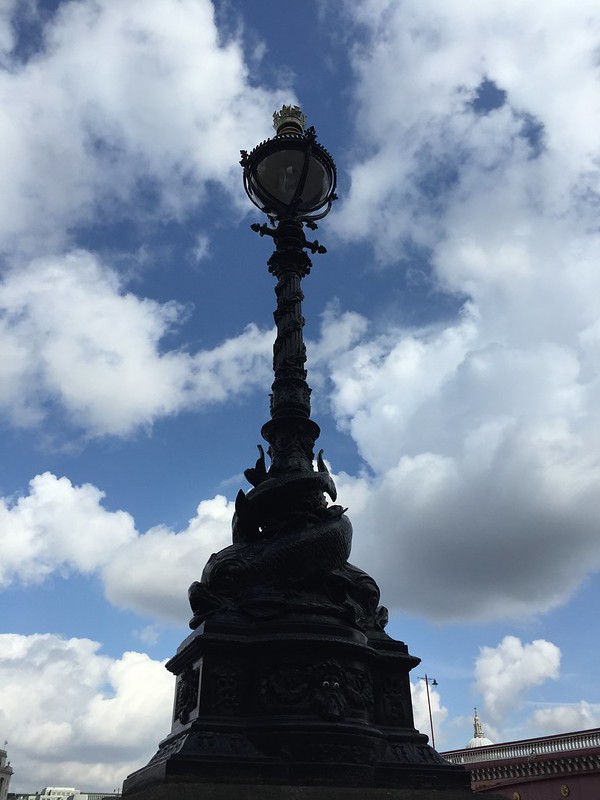 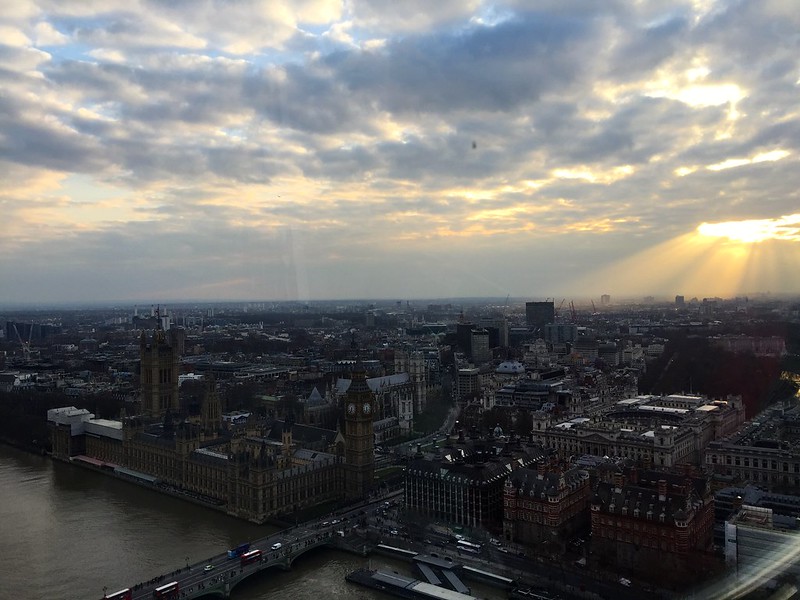 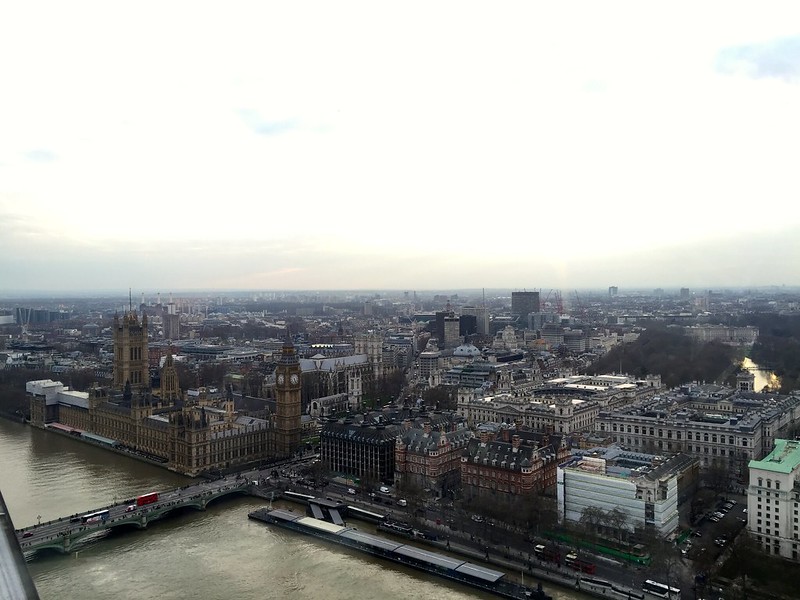 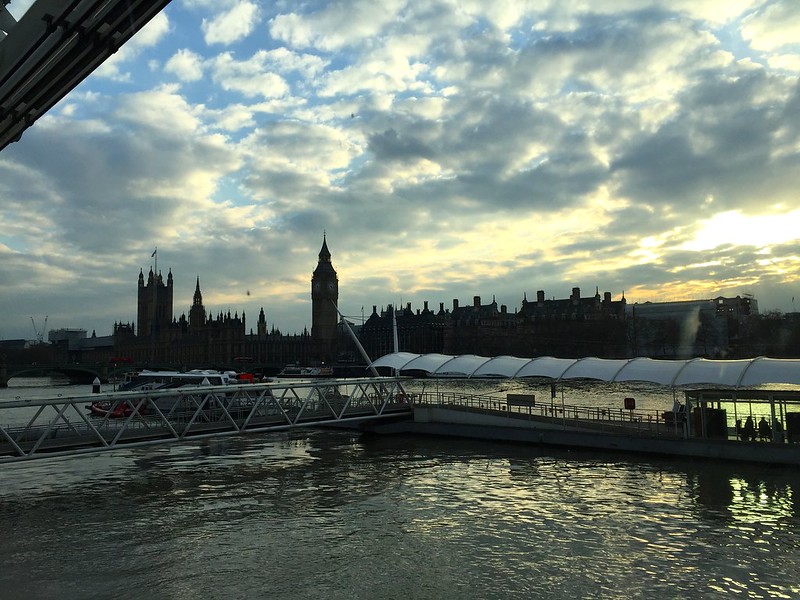 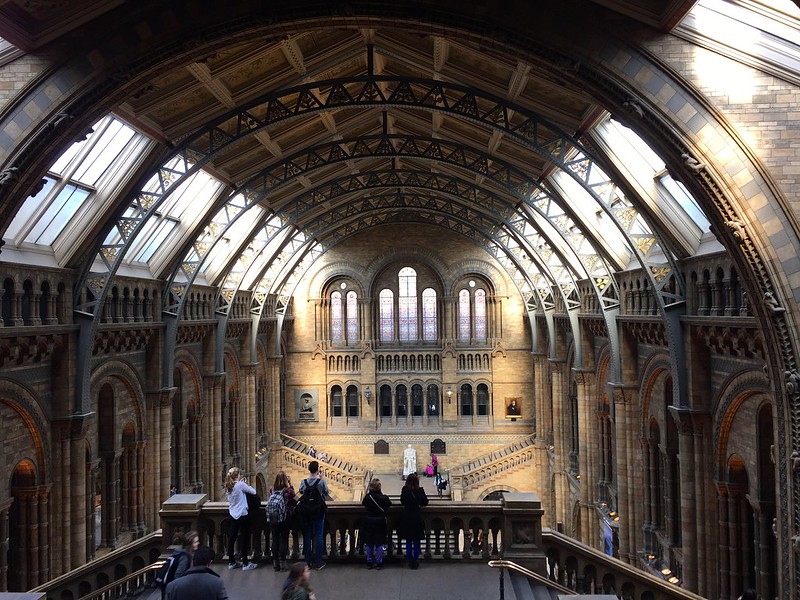 gahhhh!!!! Ok,SO! I had been obsessing over the Natural History Museum, so much so that I purchased their book about the architecture. The exhibit was pretty cool too BUT being there in all that beauty was everything to me. 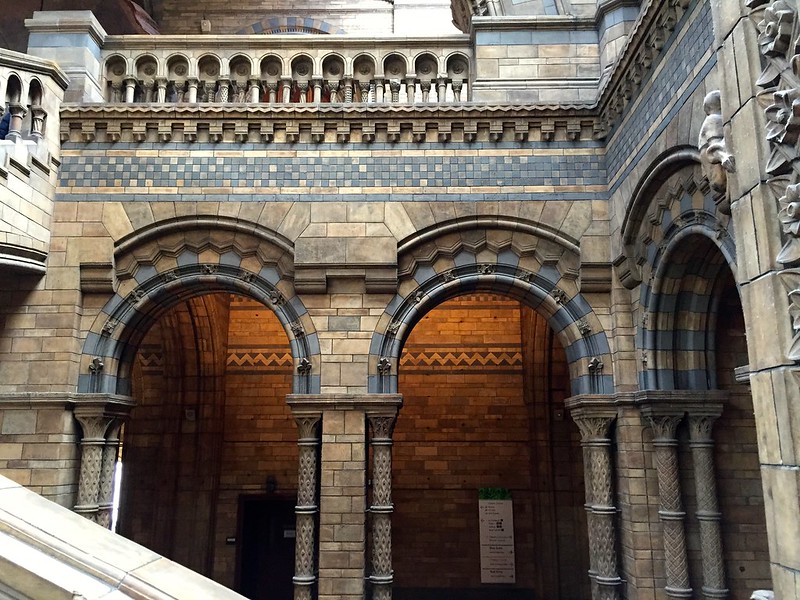 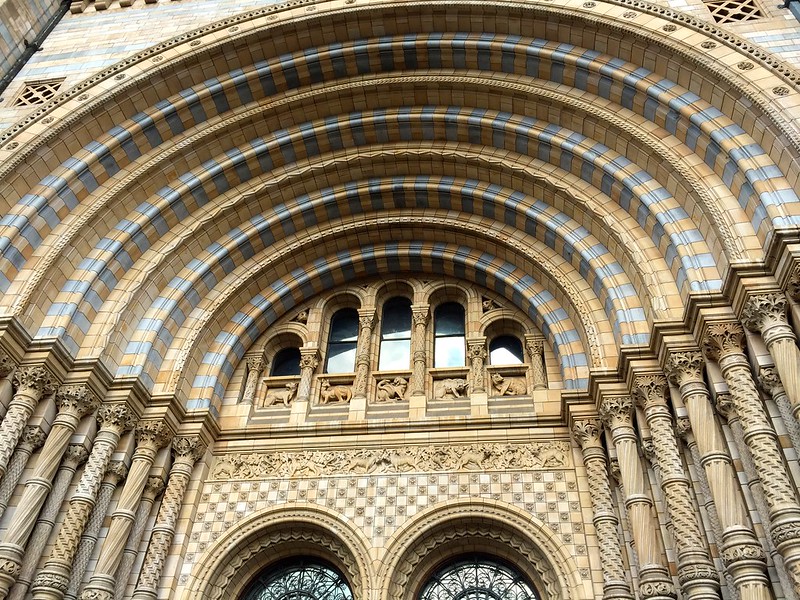 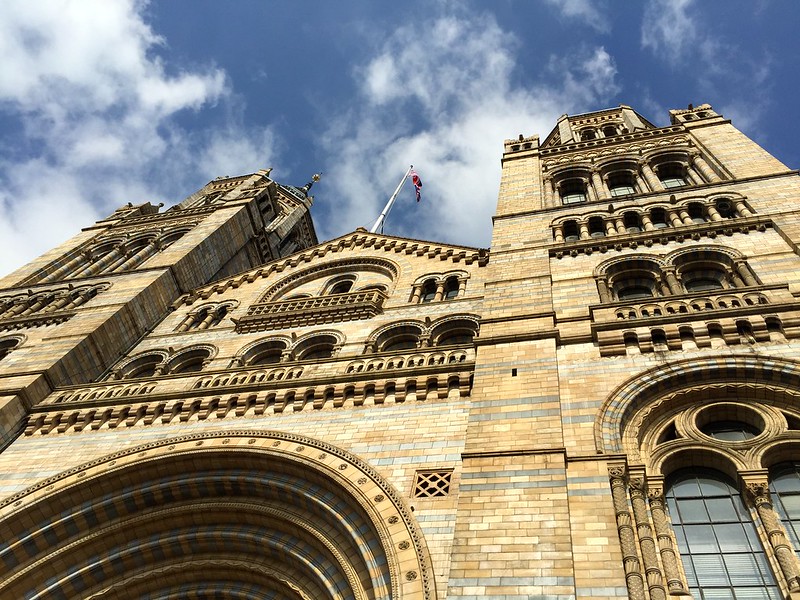 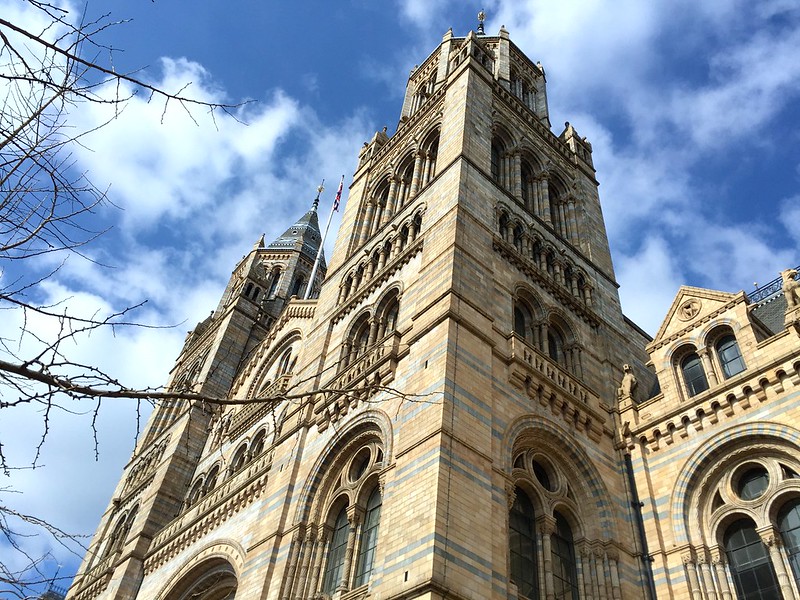 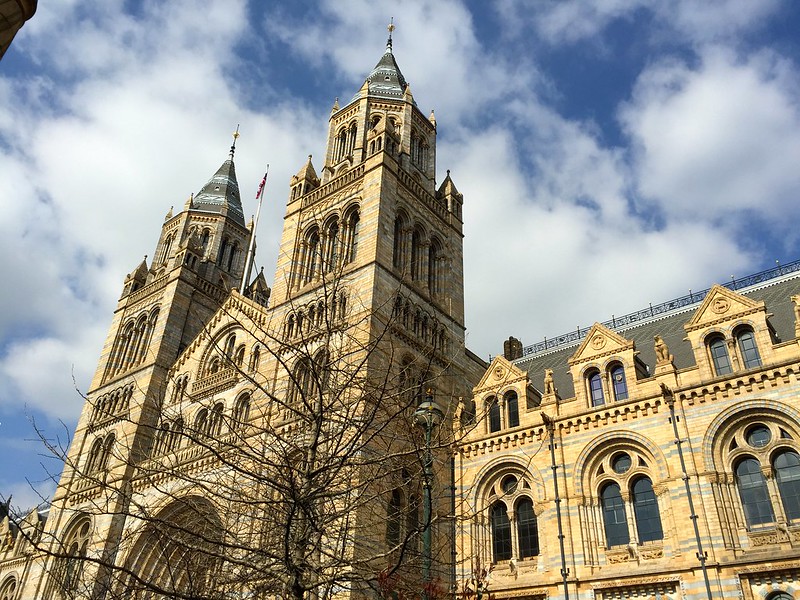